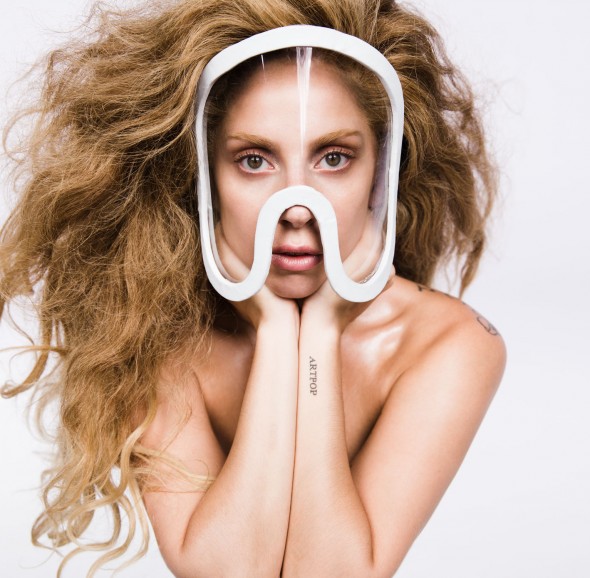 On her Little Monsters website, Lady Gaga confirmed today that her long-awaited next album, ARTPOP, will be released on November 11, and it’ll be preceded by a single, which will drop on August 19.

And, because such is the world we live in, the album launch will be accompanied by a multimedia app, which—according to the singer’s Facebook page—is explained using a whole lot of jumbled zeitgeisty jargon.

The album itself “musically mirrors Gaga’s creative process as she passes through the mediums of each artist she collaborates with, scoring a blueprint of her journey. The result, a “rage” of electronic passion and duty, defining each artistic process from beginning to end, ARTPOP could mean anything.”

What’s interesting about today’s announcement is that while all the Little Monsters are freaking out that they’ll have their Mother’s music back on their headphones, it seems Gaga actually confirmed the release date in a roundabout way via Twitter last November, as PopJustice pointed out.

#HappyBirthdayTheFameMonster a special day when you were born, your techno raver little sister is in my uterus she says hello in glowsticks

Get it? She was saying that she was pregnant with her new album nine months ago to the day before the now-confirmed release of her new single.

And you thought pop was lowbrow!

Are you excited for Gaga’s Artpop? Let us know!