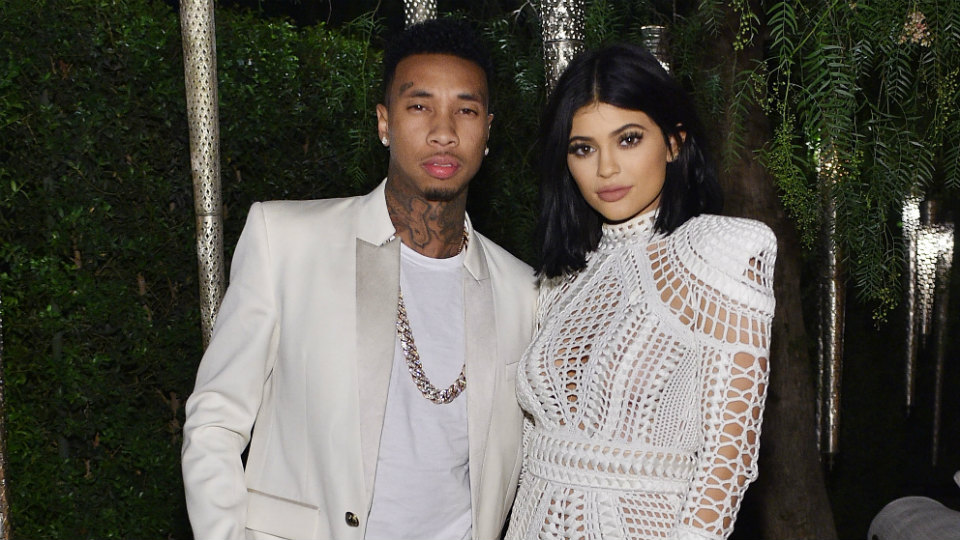 I’ll keep this brief: It’s being reported that a sex tape starring teenager Kylie Jenner and now-ex-boyfriend Tyga has surfaced, and Kylie is “begging” him to “erase” any X-rated footage they shot. Yeah. Right. She and momager Kris Jenner are probably sitting in their overly upholstered mansions right now with a countdown clock set to the tape’s release date.

According to Hollywood Life, the video allegedly appeared on the rapper’s website for 30 minutes before being taken down, and some dude on Twitter—one who clearly hasn’t been introduced to the vast university that is the Internet if he spends that much time on Tygasworld.com—claims to have gotten a copy, although the tweet has since been taken down.

It would be eye-rollingly predictable if a KyGa (is that a thing?) sex tape surfaced, but also a logical next step for Jenner, who—apart from selling lipsticks—has no five-year plan to speak of. Plus, following her 18th birthday, celebrity-porn gold standard Vivid Entertainment made a $10 million offer to Kylie and Tyga, reported TMZ, and Kim’s sex tape is pretty much responsible for every single thing that family has (sorry, it’s true), including the diamond Cartier Love bracelets, the Met Gala invites, the Vogue covers, and enough plastic surgery to keep the Island of Manhattan afloat if it were to try to sink.

It also might just be a basic rumor, given the amount of “insider” quotes given to Hollywood Life (“Her sisters and her mom all warned her not to make any sexy tapes, but she couldn’t resist. Things with her and Tyga were so hot and she totally trusted him. She doesn’t think he’d ever do anything that stupid, but you can never say never, it’s something she’s worried about”), but either way, approximately zero humans would be surprised if a tape actually surfaces, but one in particular (spoiler alert: me) would probably quit the Internet forever.