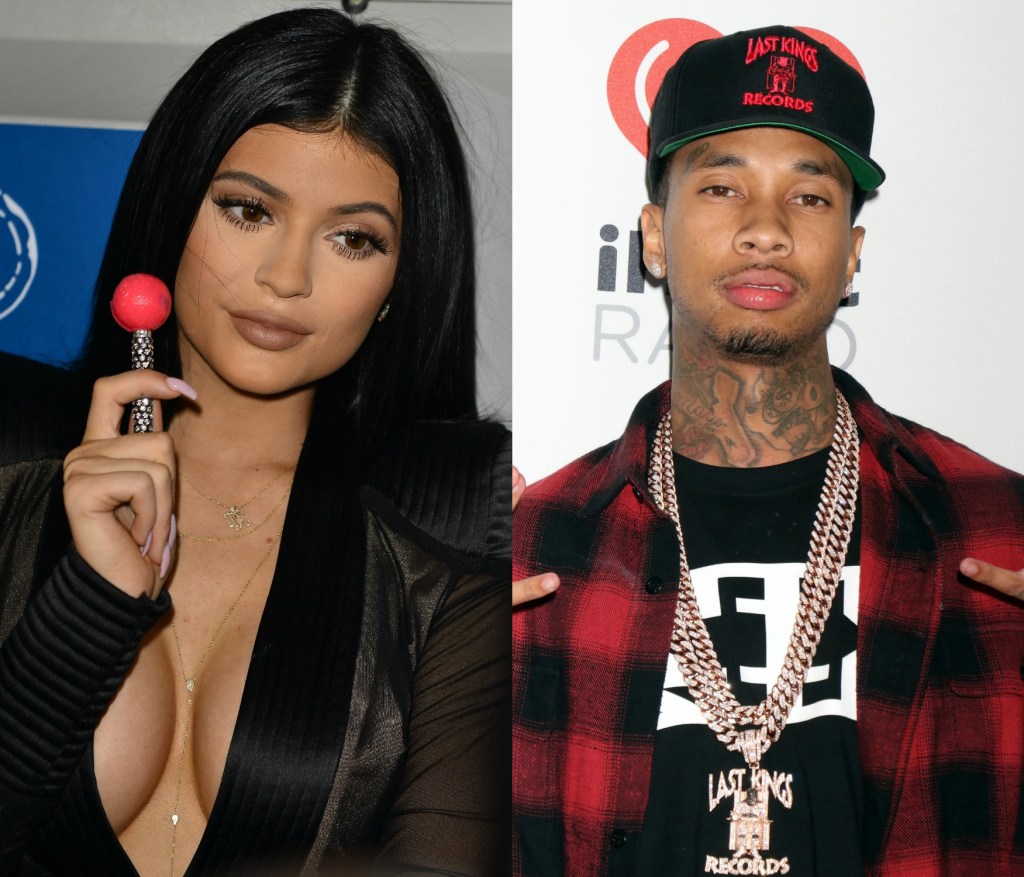 If you’re getting sick of reading incessant headlines about Kylie Jenner‘s relationship with rapper Tyga, well, join the club. But if a new report is to be believed, it looks like we may get some peace and quiet soon.

According to a hilariously vague TMZ report, the couple ended their tabloid-beloved union in a “sudden and nasty” breakup, with the 18-year-old reality star apparently dropping Tyga like a bad habit in response to “something he did.”

However, sources connected to the 26-year-old rapper have another story, blaming the split on “pressure from the Kardashians.” TMZ also reports that Kendall Jenner had some “harsh words” regarding the now-defunct relationship while exiting a restaurant earlier this week, so there may be some truth to that explanation.

Either way, looks like Kylie did the dumping, which is really all anyone ever cares about anyway.

We bet Tyga’s wishing he hadn’t gotten that “Kylie” tattoo now. Probably should have just used a Sharpie.