Kylie Jenner went all out for her “hubby’s” 28th birthday. Instead of just one special day—it was a legendary week that confirmed the couple has major plans in the works! Apparently, Kylie Jenner and Travis Scott want a new baby. The 21-year-old shared a sweet birthday message on Instagram yesterday for her boyfriend (who’s pet name is “hubby”—yes, it gets confusing). The reality star gushed about the joy she’s felt watching him grow over the past couple years, and said she’s looking forward to a life with him… including baby #2!

“Watching you evolve into the partner, friend, son, and father you are today has been so fulfilling ♥️ my real life bestie & hubby all wrapped into one,” Jenner began. “I love you and I’m so so proud of you. happy happy birthday 🎉🎁 let’s f*ck around and have another baby. 🤪” Wooah. TMI Kylie, but honestly we’ve been waiting to see if baby number two was on the way. Now we know…it’s in the works! This would be a big step for the couple who currently share a daughter—Stormi. Jenner and Scott had a bit of a rough spring when cheating rumors surrounded the pair, and whispers of a breakup circulated. Luckily, the two shut down those rumors and seem to be as strong as ever.

Scott replied to Jenner’s Instagram post saying, “I love u mama/Wifey. We shall rage 4ever 👸🌍🚀.” They really love the pet names of “wife” and “husband” but the family has yet to confirm if they’ve actually made it legally official.

Now, an insider has revealed to E! News that all of this baby talk might be more than just flirting on the ‘gram. The source explained, “Kylie talks about having another baby very frequently. She would love to have another baby with Travis and would love to be pregnant by next year. She talks about it all the time and feels like she was truly meant to be a mother.”

Jenner and Scott first began his birthday celebrations at an Avengers:Endgame screening party. Honestly, they looked bomb. Who says you can only dress up on Halloween?

Then in the theater, Jenner had balloons and a cake waiting for Scott that both said—you guessed it!—”husband.” Jenner’s half sister, Khloé Kardashian was ~all about~ documenting the special occasion. Check out the photos from her Instagram story. 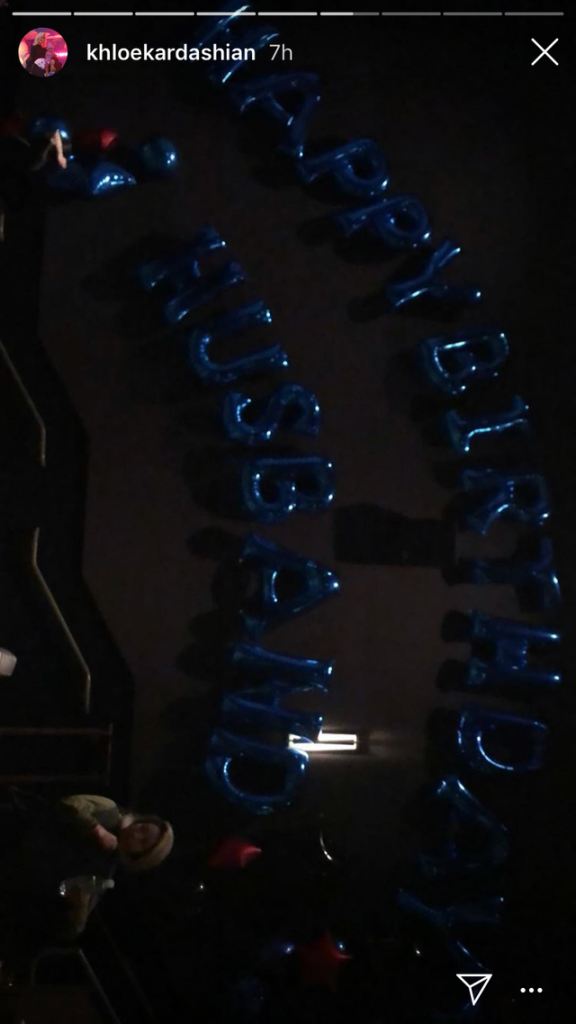 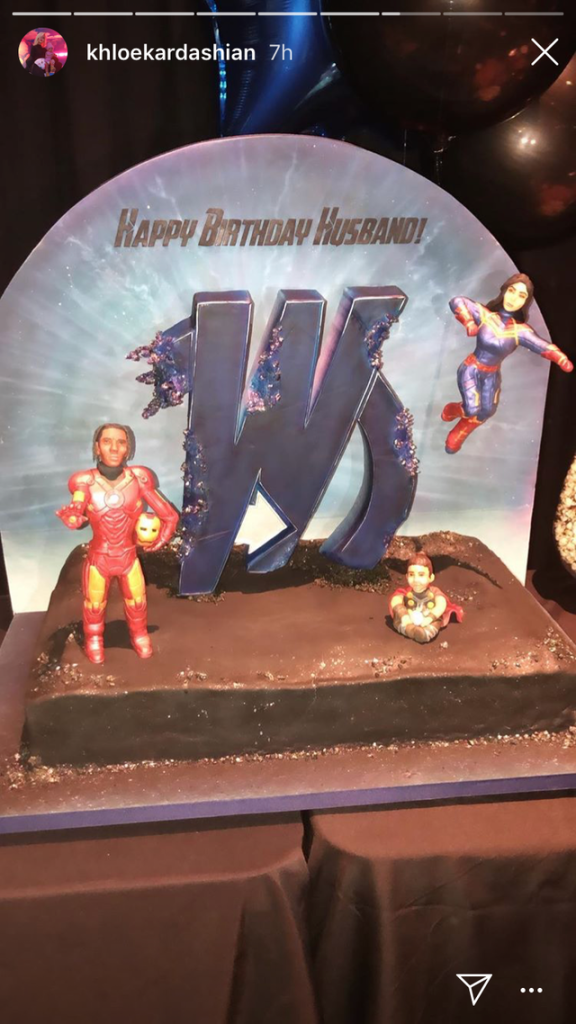 HBD Travis, hope you enjoyed all the celebrations. He even got a shoutout from actor/comedian Jonah Hill —pretty cool!