Now we’re finally getting to the root of what happened. Kylie Jenner and Travis Scott’s lifestyle differences breakup reason makes it seem like these two never really stood a chance. If you’re new here, you should know that Kylie and Travis met at Coachella 2017. Though the makeup mogul and rapper are seemingly very different they just clicked. They welcomed their baby girl Stormi less than a year later and were the picture of romantic bliss.

Unfortunately, all of that came crashing to a screeching halt this week when news hit the internet that the duo had split. Though there seems to be no ill will between the two publically– it looks like privately their relationship was in shambles for quite some time. Apparently, they decided to go their separate ways after weeks and weeks of constant fighting. While Kylie wanted another baby and was more focused on family life–Trav was much more focused on his career.

A source told Hollywood Life, “Travis was getting antsy not going out more now that Stormi is older and he wanted to live the life he has afforded himself and be out and about more. Though Kylie is young and wants to go out herself, she is also a wonderful mother and wants to live her life as a family.” 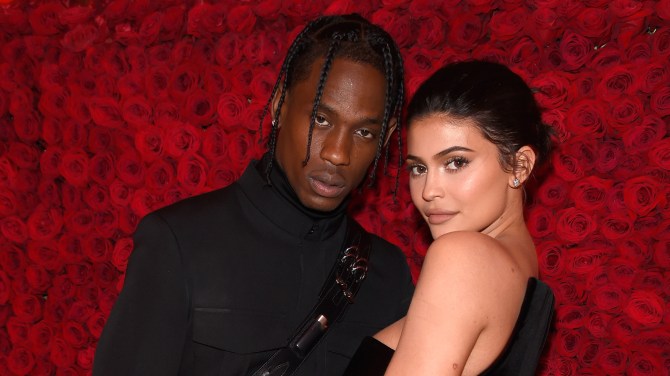 It looks like these two were just on very different pages. Though Travis adores his baby daughter Stormi–he’s also at the top of hid game right now and he loves touring and furthering his career. The source explained,

He really likes focusing on touring instead of chilling with Kylie and Stormi. Not that it isn’t fun for him, but it is something he doesn’t always want to do. [Kylie] doesn’t like Travis not wanting to be there more often doing the family thing and that was one of the initial strains that brought upon the breakup.

However, Travis being so career-focused wasn’t the only thing that concerned the Kylie Cosmetics founder. Apparently, the spark between the two just wasn’t there anymore. The insider revealed,

She wants the spark they had when they originally got together and is willing to figure out getting back to that place. Right now she is enjoying being away and doing things for herself for a change. She is going to have to wait and see if Travis is her forever or not. Only time will tell. It was difficult with Travis touring for much of their relationship and although Kylie did her best to join him on the road with Stormi, it ultimately took a toll on their relationship. Plus it was challenging traveling with a baby and still focusing on running her business. 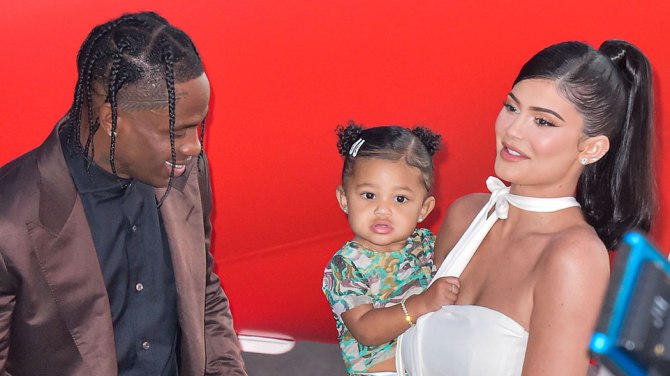 It looks like all is not lost with these two, but they definitely need this time apart.