Remember when Kylie Jenner and Tyga were a thing? Of course you do, because they just broke up five minutes ago for the 15th time, and before that they were pretty much inseparable. You couldn’t go a day on Instagram without a pic of the pair, or a video of Jenner on Tyga’s feed, or Tyga on Jenner’s story, or whatever. But that’s all over (at least for now), and as they say, out with the old, in with the new.

Specifically: Jenner’s been spotted with Travis Scott twice in the past few days. When we first saw a video of them at Coachella, we weren’t convinced: Seems like everyone holds hands at Coachella, and the video was grainy, and it was dark. But then we saw these damning photos of the two at an NBA playoff game in Houston last night, and we were like—oh. 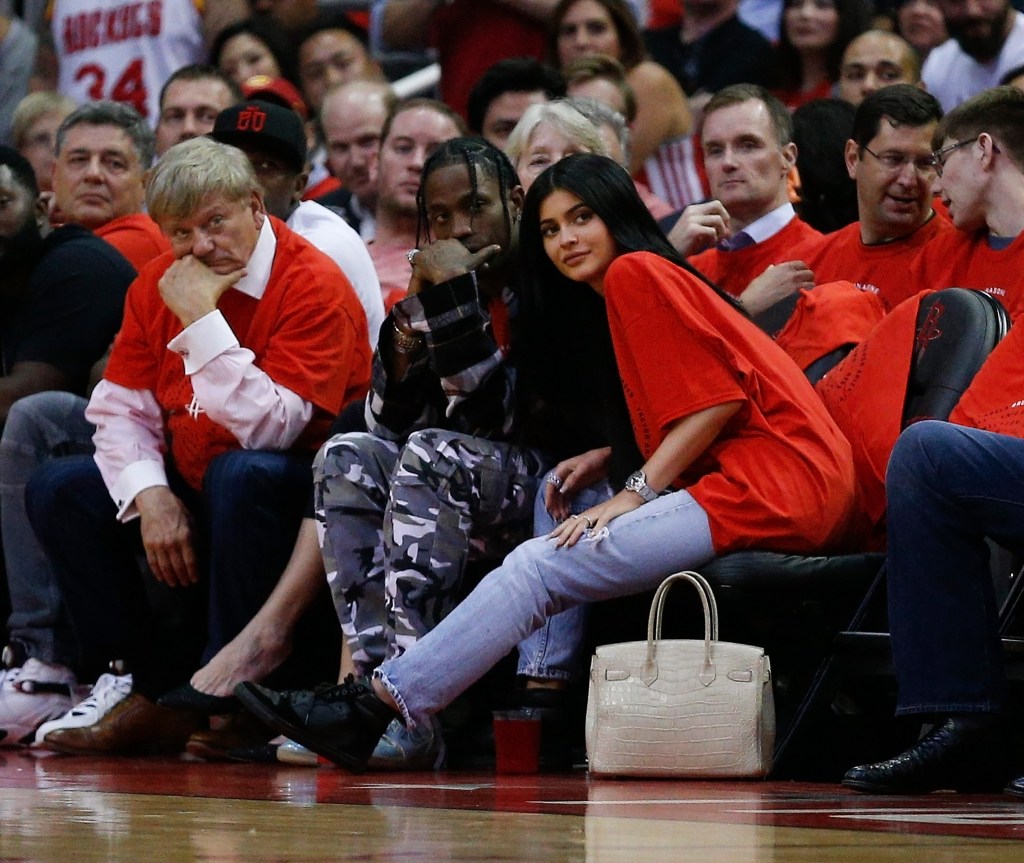 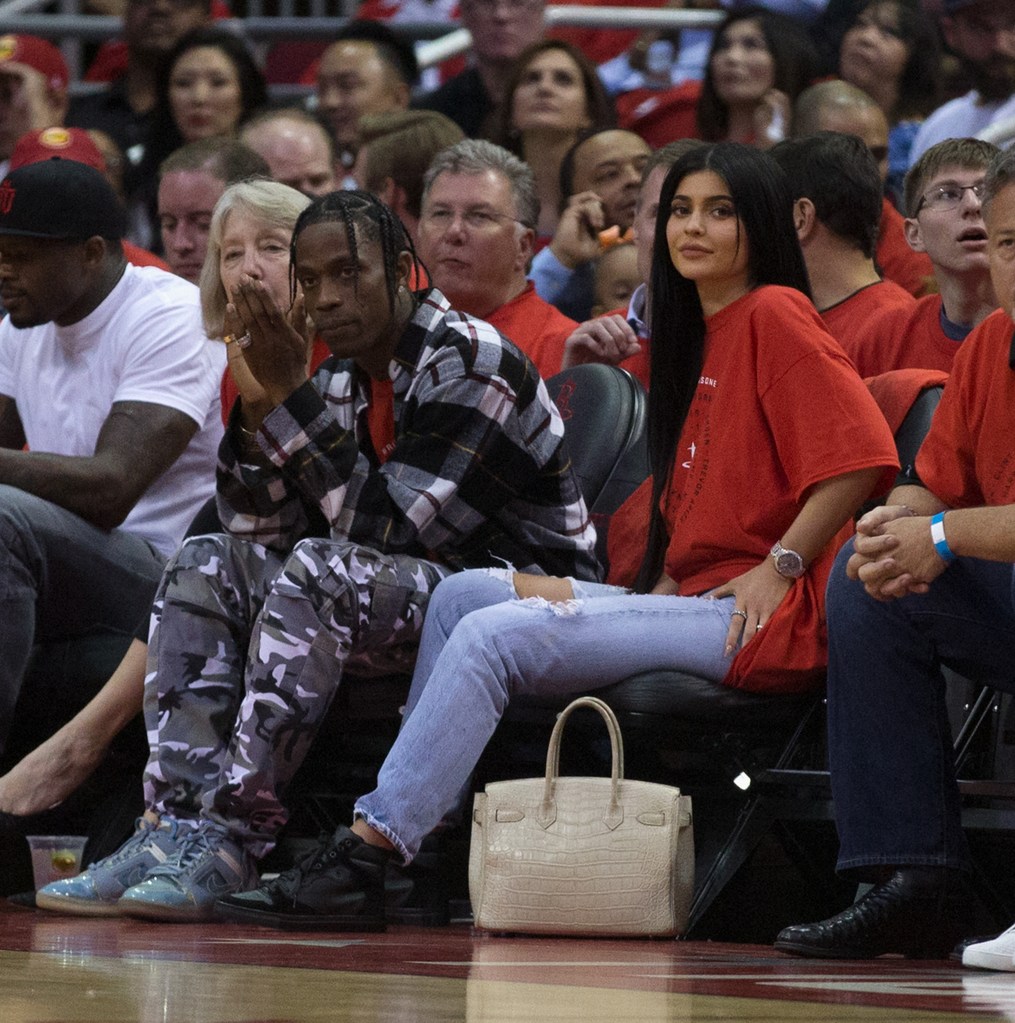 The pair looked mighty cozy courtside, we must say. Also, what is Jenner doing in Houston? Oh, that’s right: Scott is based in Houston. He performed at the game before it started. Hmm.

The witness says they saw Jenner kissing Scott’s neck. “They were super hand-holdy and it seemed like she wanted people to see them together. They haven’t let go of each other since he got off the court.” Uh-huh. Tyga who?

Here they are at Coachella, ICYMI.