“Keeping Up With the Kardashians” star Kylie Jenner recently came under fire for her choices on social media. After posting several photos of her family to celebrate this year’s Father’s Day, fans became outraged…because all of the pictures featured Caitlyn Jenner before her transition. 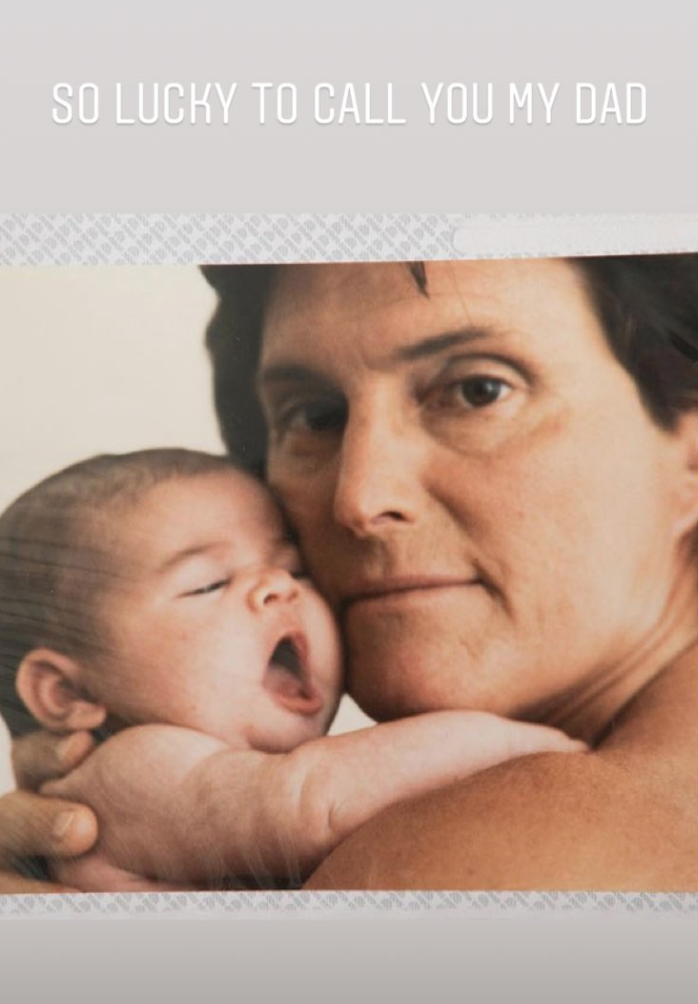 Both on her temporary Instagram story and in a permanent (we use the term loosely when it comes to Kylie) post, the 20-year-old celebrated the holiday by posting pictures from her childhood, when Caitlyn was still presenting as male—but none of the photos show Caitlyn post-transition. Many fans and critics alike were offended by the posts, claiming that Kylie’s behavior is “transphobic” and “disrespectful.” Reporters at BuzzFeed caught some of the haters red-handed: 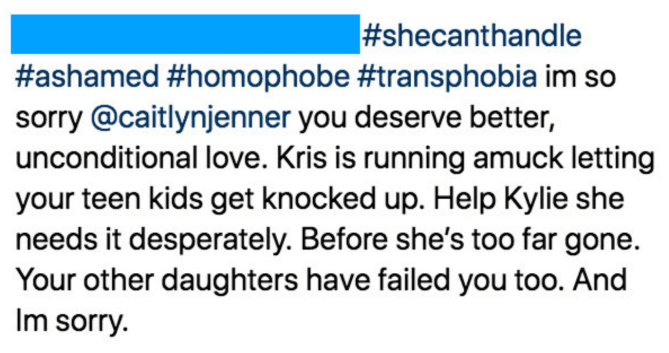 Caitlyn’s children (she has six, two with each of her three ex-wives) reportedly still call her “dad,” but have made the switch to using female pronouns, such as “she” and “her.”

Kylie’s sister (and the second-youngest Jenner daughter) Kendall Jenner also paid tribute to Caitlyn on Father’s Day, but was more careful about which words and photos she chose to share with her followers. Instead of calling Caitlyn “dad” and only posting pre-transition pictures, she used more inclusive language and images. 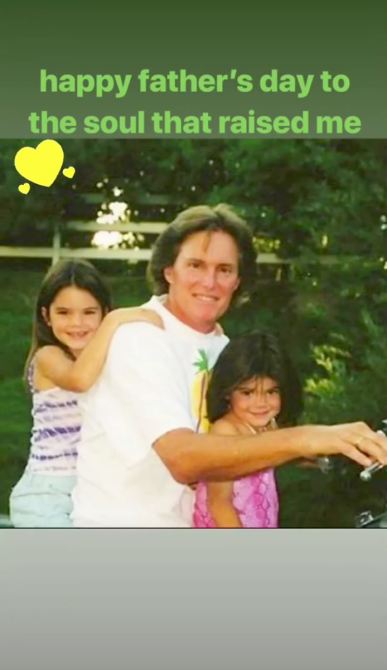 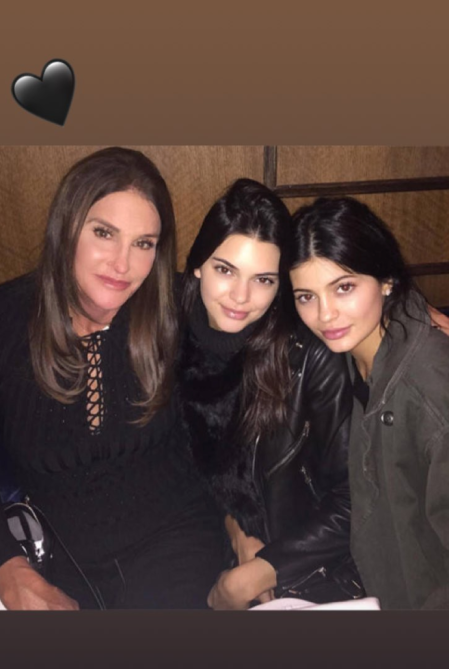 Apparently, Kendall also spent the holiday with Caitlyn. She posted an Instagram story from the Jenner house that afternoon. 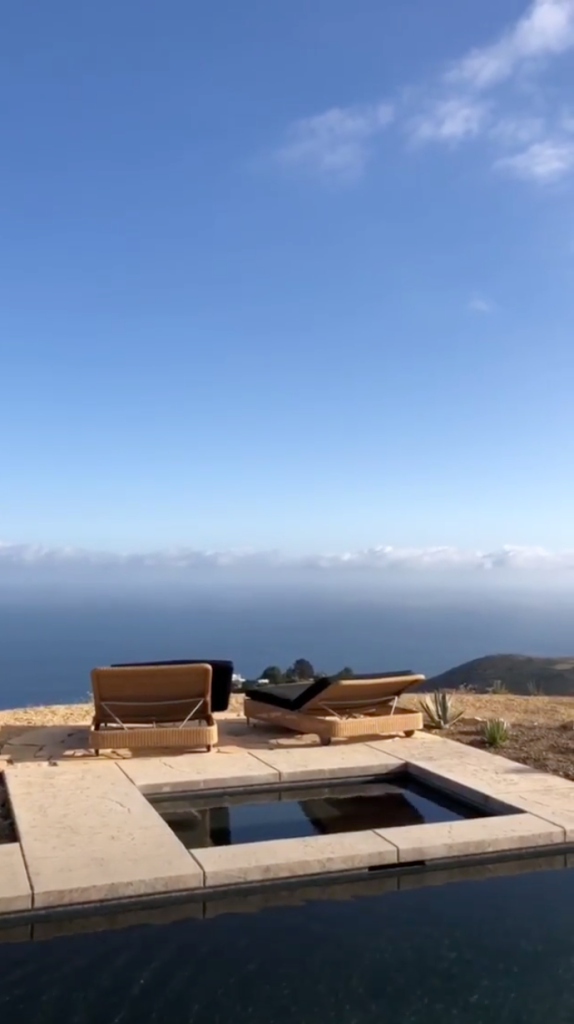 The truth is nobody knows Kylie and Caitlyn’s relationship as well as they do. Maybe Caitlyn really appreciated the posts and wasn’t offended by their content! Still, the LGBTQ community is calling for more inclusive statements, and they’re likely particularly invested in this incident because of Kylie’s influence on social media.

At this time, Caitlyn has yet to share anything regarding Father’s Day with the public. This comes as a surprise to many fans who recall that, last Father’s Day, Caitlyn spent the day with Kendall and Kylie, and even shared an Instagram post with her followers to commemorate the celebration.