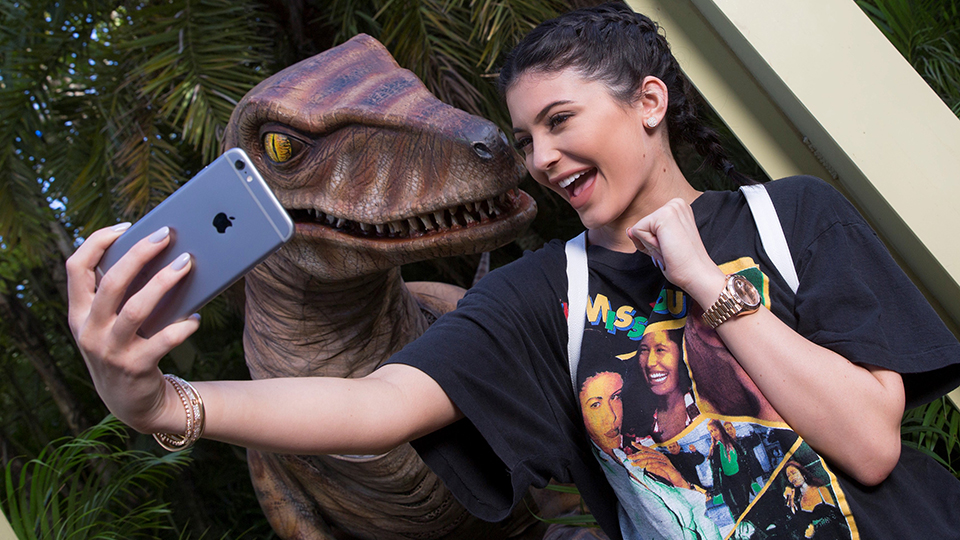 Kylie Jenner is a woman of many talents, no question about that, but we never pegged her for much of a jock.

On her Snapchat today, though, the 18-year-old shared a behind-the-scenes look at the photo shoot for her new Puma campaign—yes, the one Kanye West said would “1000%” never happen thanks to the family loyalty to Adidas—and in it, she definitely looks more “ath” than “leisure,” posing with a basketball, a balance beam, and a set of jump ropes (assisted by a couple of production hands, natch).

Jenner joins Rihanna in linking up with the sportswear brand—though unlike the latter, she doesn’t have any design contract—and her campaign is due to launch next month.

Expect the @kanyewest subtweets to start rolling in any minute now.

Update: Puma has posted the first image of Jenner in the new sneaker—the Fierce—on their Instagram account.