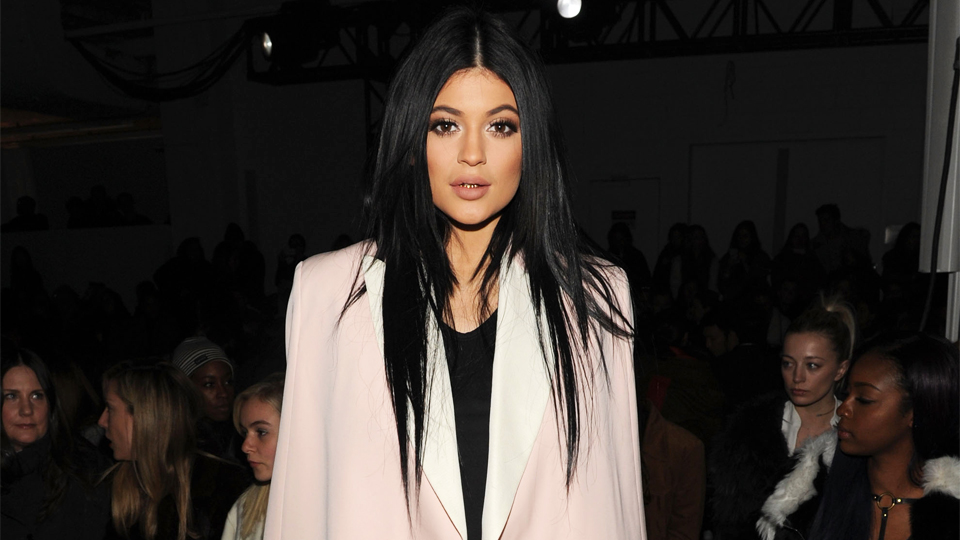 Last week rumors started circulating that Kylie Jenner was partnering up with Puma under a seven-figure contract—but Kanye, who designs for Adidas, quickly shut down the speculation with a stream of furious tweets. However, it turns out that Jenner gives zero about what Yeezy thinks and has gone ahead and signed on to headline the brand’s upcoming Spring/Summer campaign. Yes, girl.

Puma just confirmed that the new campaign featuring Kylie will be released in April: “I am pleased and excited to be able to confirm that PUMA is indeed working with Kylie Jenner,” Adam Petrick, global director of brand and marketing for Puma, said in a statement. “Kylie will be featured in the brand’s Spring/Summer women’s training campaign launching in April 2016. Kylie represents a fresh and exciting new era for fashion and we couldn’t think of a more fitting and influential female to headline this campaign for Puma.”

Clearly this is news for Kanye, who seemed to be under the impression he has total rights to the entire Kardashian-Jenner brand: “1000% there will never be a Kylie Puma anything. That’s on my family! 1000% Kylie is on Yeezy team!!!,” he tweeted last week, adding the kicker: “Puma we gone give you your measly million dollars back!!! Never try to divide the family!!!”

Puma we gone give you your measly million dollars back!!! Never try to divide the family!!!

Well, this is awkward. Obviously, that million wasn’t so “measly” to 18-year-old Kylie after all.