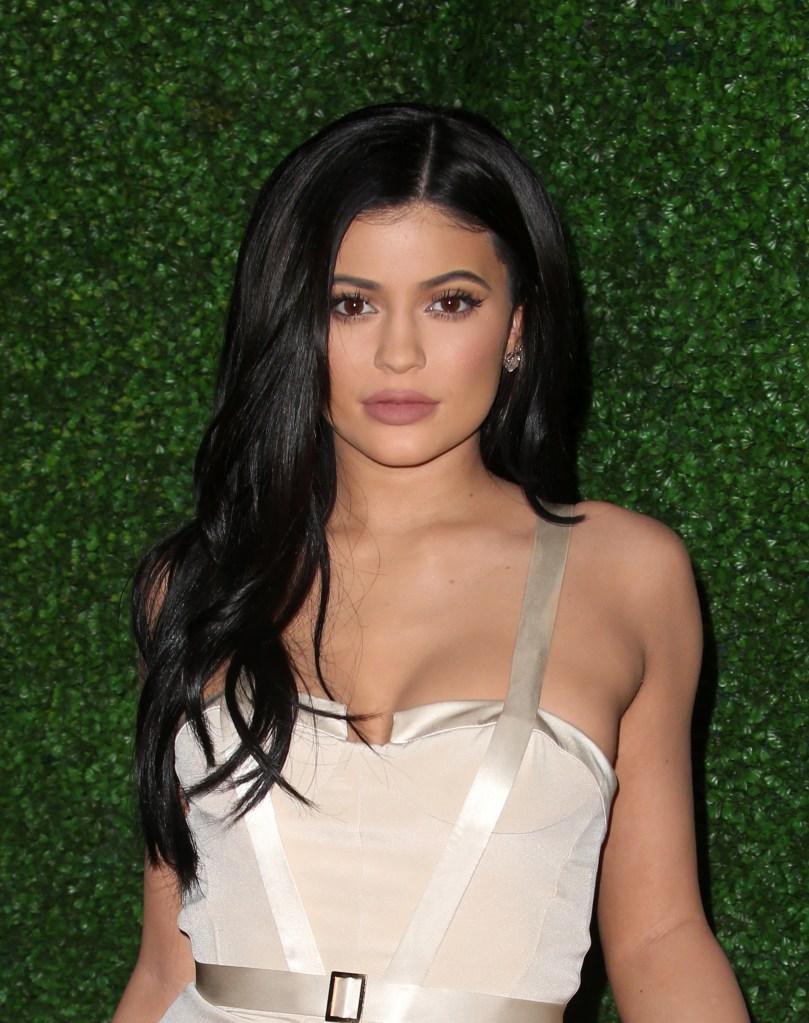 If you measure success by how many mansions one person owns in a five-mile radius, then Kylie Jenner is surely leading the pack. She just bought yet another house, bringing her current mansion tally to a whopping three, TMZ reports. That’s right: Jenner now owns not one, not two, but three houses in California—two in Hidden Hills, and one in Calabasas.

To be fair, the 4,851-square-foot Calabasas one is on the market for $3.9 million, according to Trulia, but she hasn’t sold it yet. As for the new 4-bedroom, 4-bath Hidden Hills manse, it’s right next door to where she lives now, and cost about $4.5 million ($1.5 mill less than her current property, which she bought in May).

Apparently, the plan is to remain in the 7,000-square-foot rez she just moved into a few months ago, and keep this new 5,000-square-foot house as a work space, according to TMZ. So she basically just bought a $4.5 million dollar office. What did you do today?

Jenner also plans to use the extra space “as a crash pad for friends,” TMZ reports, because her 7,000-square-foot current space, which boasts 6 bedrooms, 7 baths, a wine cellar, and a pool, is too small for that. Both houses have pools and jacuzzis, BTW.

Last month, Jenner took her followers on an epic Snapchat tour of her current home, showing off an insanely organized pantry, life-size statues of her dogs (don’t ask), and even a roped-off door where an elevator was soon to be installed. “This is where my elevator is gonna come, hopefully sooner than later,” she explained in a video.

Here’s a vid of the newest mansion, which she posted on Snapchat today.