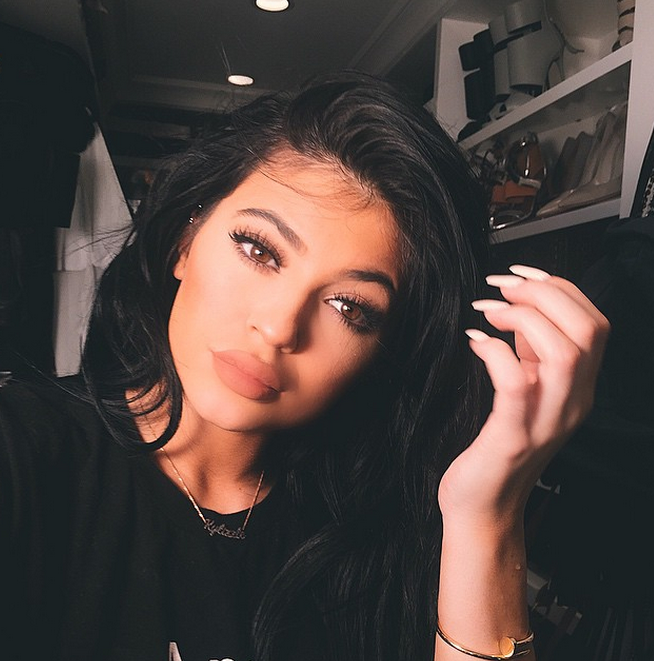 In an effort to get Jenner’s infamous (and, let’s be honest, newish) pout–which she consistently swears is not the result of fillers or injections–teens are taking the #KylieJennerLipChallenge. By placing a glass over their lips to create an airlock on their skin for as long as five minutes, challenge-takers are hoping to plump up their lips, Kylie style. Instead, they’re left with busted blood vessels, heavily bruised skin, and painful looking marks all over their faces.

It’s not clear where this scary social media challenge started, but since hashtag gained popularity overnight it has already been used hundreds of times on Twitter.

If ever there was an example of celebrity adoration going too far, this has got to be it. Just check out some of the damage teens have done by taking the challenge, but brace yourselves—the photos are pretty gruesome.

Seriously kids, don’t try this at home. Even if Jenner’s denials about plastic surgery and lip enhancements are true, it’s been said that she spends up to 40 minutes applying makeup to draw on that pout. So stick to the lip liner, and leave glass jars way out of your beauty routine.