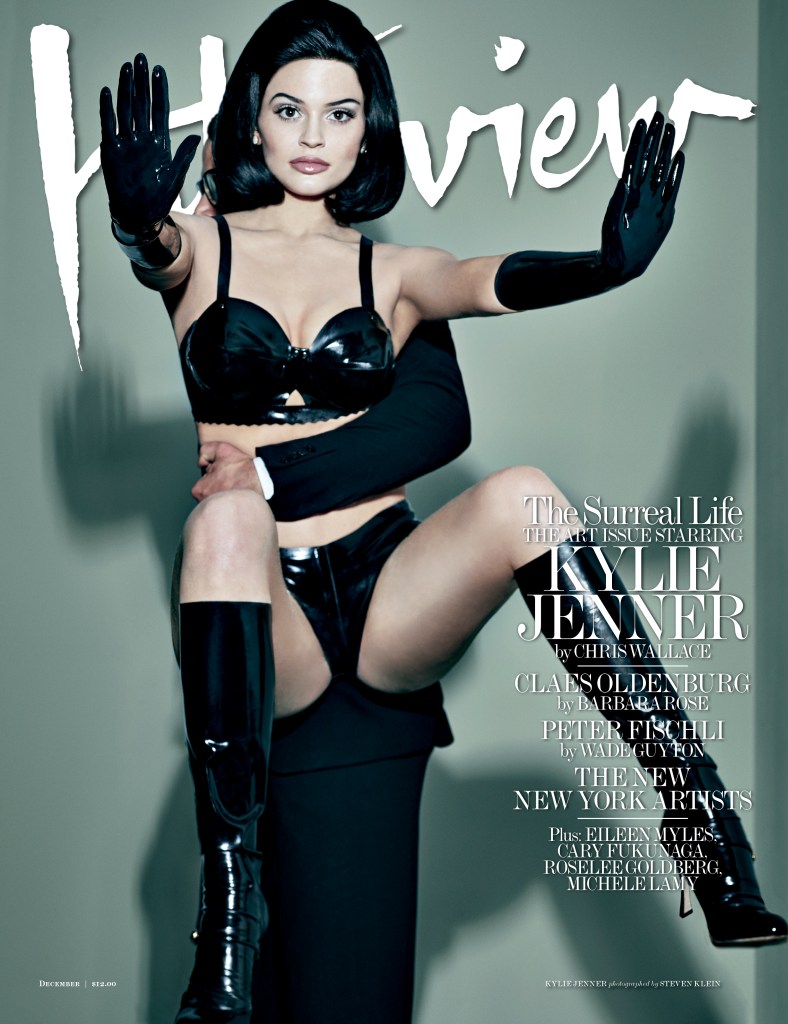 Keep scrolling to check out more photos from the shoot and highlights from the interview.

On her changing identity:

“Honestly, what I think set everything off is when I cut my hair off when I was 16 and dyed it blue. After that, I just felt so free and wanted to experiment with my look. I thought I knew who I was and what I wanted to look like, but then once I did that, I was like, ‘Whoa, there’s a world of difference.’ I just felt like I could be whoever I wanted to be, and I’m all about, like, experimenting. I’m still so young, so I’m just having fun.” 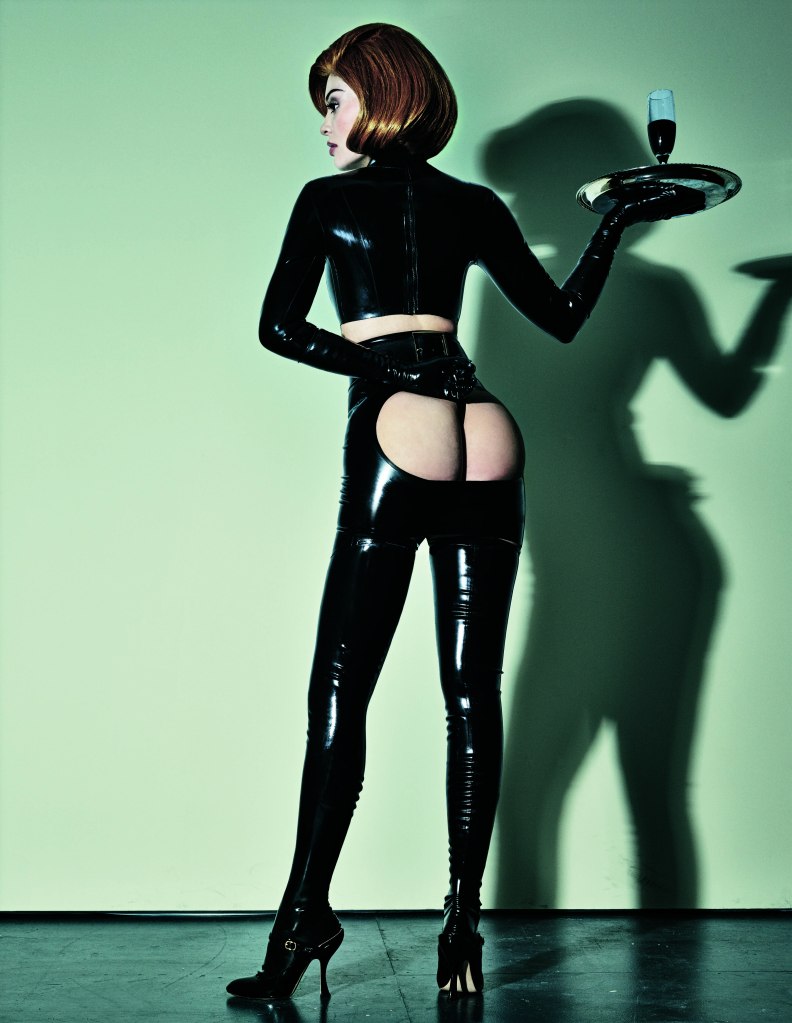 “What I think is so amazing about having everything, and feeling like I have everything, is that I don’t really find happiness within materialistic things. Like, it’s cool if I can buy myself a new car, and I think it’s amazing for a week, but then the thrill is over, and I’m like, ‘Oh, so I guess that wasn’t really happiness.’ I’ve realized through the years that I just find happiness in other things, whether it’s my dogs or my friends or, like, looking at the sunset. So if I were to wish for something else, it would just be to be happy all the time, to have a superpower of not letting things affect me and to be true to who I am, always.”

On ignoring the haters:

“I always just try to stay sane and not read comments. It’s hard though. You get interested. I’m young, and I’m a girl, so when I post something, I want to see what people are saying or what they think of my photos. I’ve found it better if you don’t read anything and you just always stay off that track. I’m just trying to not lose myself through this process, because I feel like I’ve already lost parts of me, like, my youth.”

On missing out on a normal childhood:

“I feel like I’m going to look back and be like, ‘Damn, I wish I could’ve just been a kid and done normal teenage stuff that my friends get to do.’ But it also is a blessing, and I’ve done so many things that most 35-year-old women still haven’t done. You can look at anything glass-half-full or whatever. Like, yesterday I realized that I’m 18, I’m a female, and I have accomplished so much. I live in a beautiful home, and I work really hard, so I’m just grateful.” 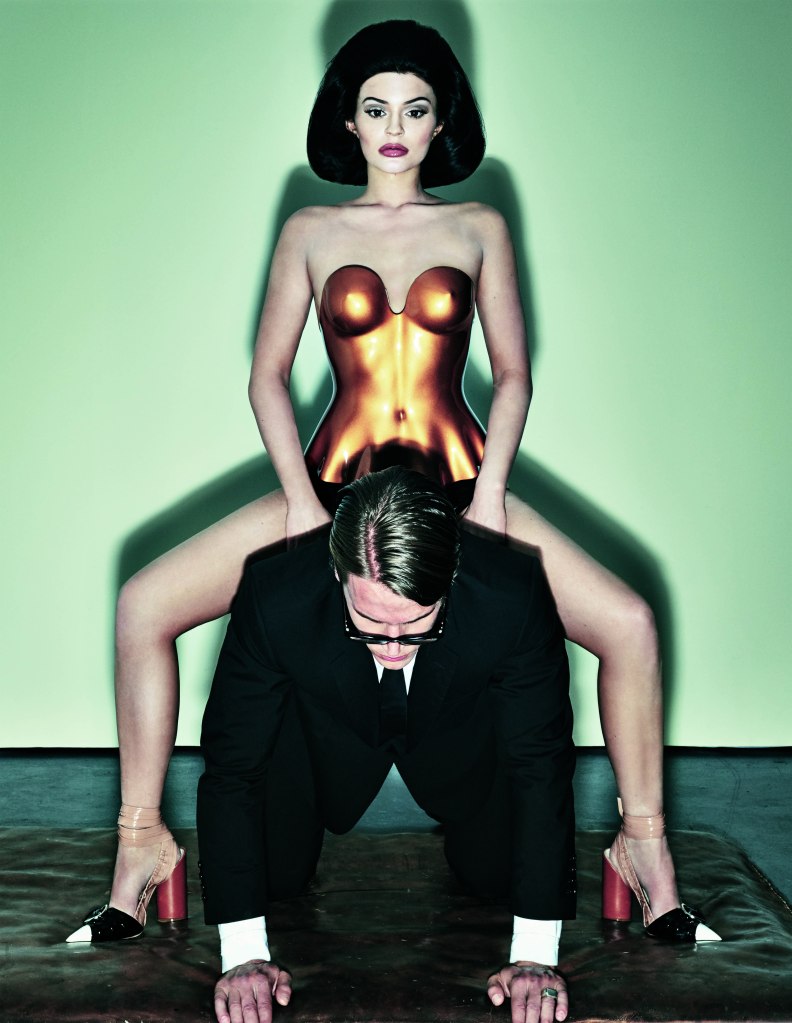 “It intimidates me, but I’ve just realized, like … You know who I’m obsessed with? I’m obsessed with Lady Gaga. I saw her at the Alexander Wang fashion show after-party, and I think she’s the nicest person ever. She came up to me and was like, “I think you’re so amazing, and whatever you’re doing, people are just obsessed with it,” and she basically told me to not change. And I feel like that really helped me, because there’s a reason why I have so many followers and why people pay so much attention to me. So I just try not to change and stay authentic. I do feel pressure when I do sexy photo shoots and stuff, or if I want to post a picture … I don’t know. Because I want to be a good role model, but I also want to be me.”

“Pretty much ever since I was nine, since the show started, there’s been so much bullying towards me. Like, every single day I see something negative about me. And it’s just completely torn me apart. I feel like I’ve lost so many amazing traits because I’ve listened to stupid people, ignorant people who are bullies.” 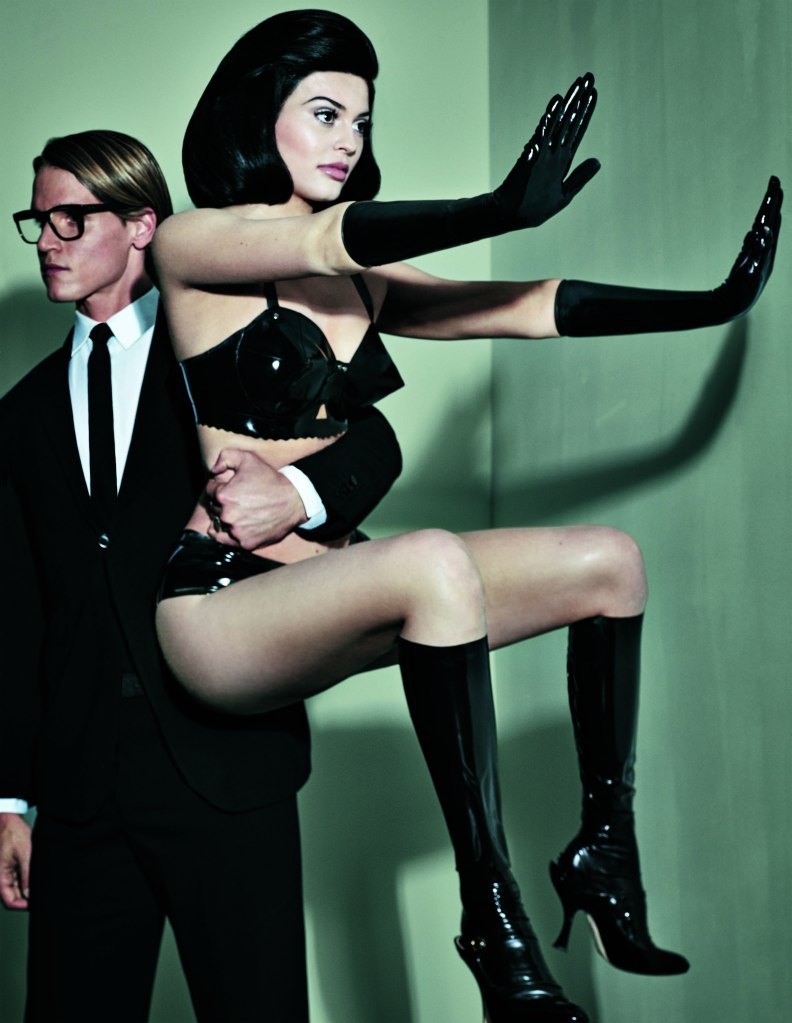 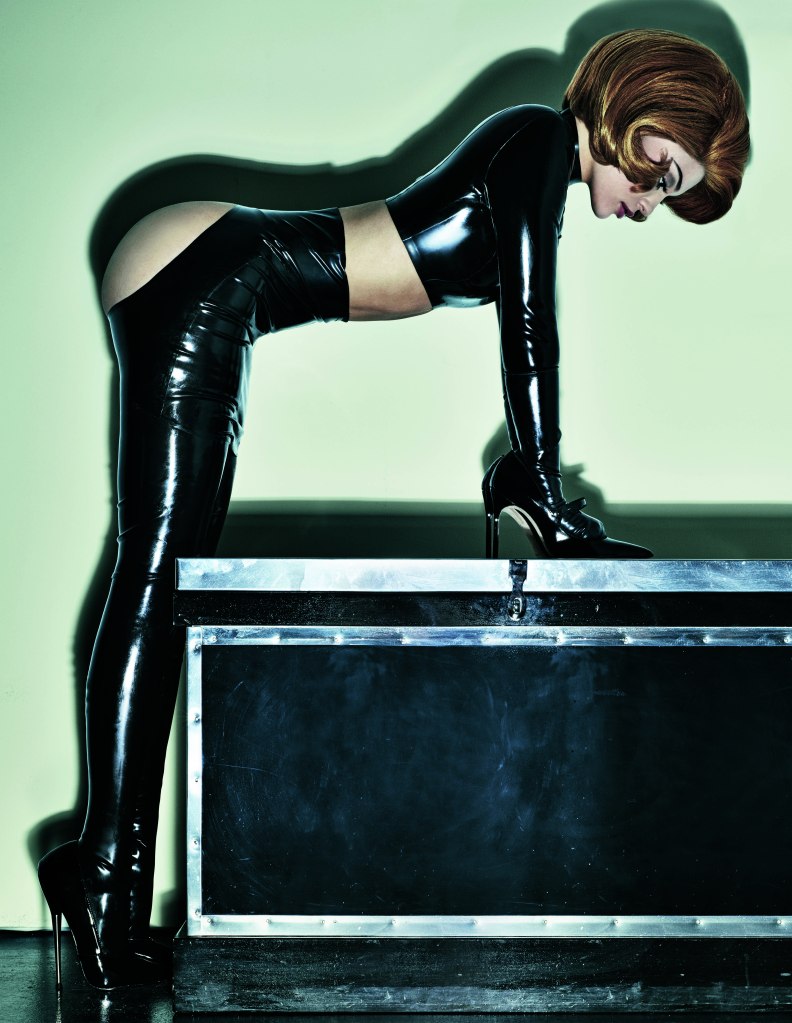 Get your hands on the December/January issue of Interview magazine to see the full feature.