Remember when Kylie Jenner and Kendall Jenner showed up in coordinating outfits for the 2019 Met Gala? It was Camp indeed. Well, Kylie Jenner is being dragged for Stormi’s Met Gala Halloween costume. The 22-year-old beauty mogul dressed her daughter in a mini version of her Versace Met Gala outfit. Many people took issue with this because they think Stormi should’ve been allowed to just be a normal kid and dress up as whatever she wanted—a bumblebee, a princess, a power ranger, a super hero, etc. Instead, Stormi was dressed the same—with a purple wig that replicated the look that Jenner rocked on the steps of the Metropolitan Museum. She donned a small version of her mom’s lavender mermaid dress, complete with all the fluffy feathers.

Kylie captioned the pictures and video of her daughter with, “”My baby!!!!!!!! 💜💜💜💜💜💜💜💜💜💜💜 i cant handle this!!!!” And to be fair, the photo is pretty adorable. Jenner wouldn’t be the first mother who wanted her daughter to be her mini-me. We don’t blame her. But nonetheless, Twitter is less than pleased with Jenner’s choice of costume for her one-year-old daughter. Many people joked that Stormi looks anything but happy, with one commenter speaking for Stormi saying, “Mom you work so hard and I just want to be like you when I grow up, so I’m going to be you for Halloween. Specifically, your 2019 Met Gala look bc you went off sis.” LOL.

For reference, here are shots of Jenner rocking the look she originated back in May. 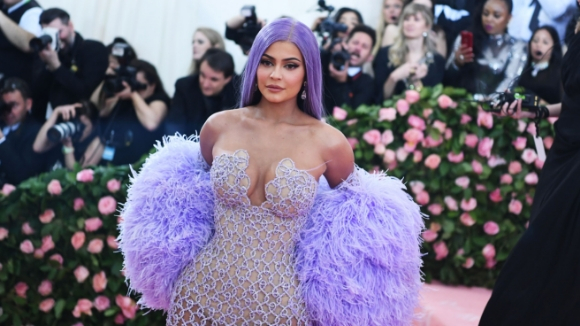 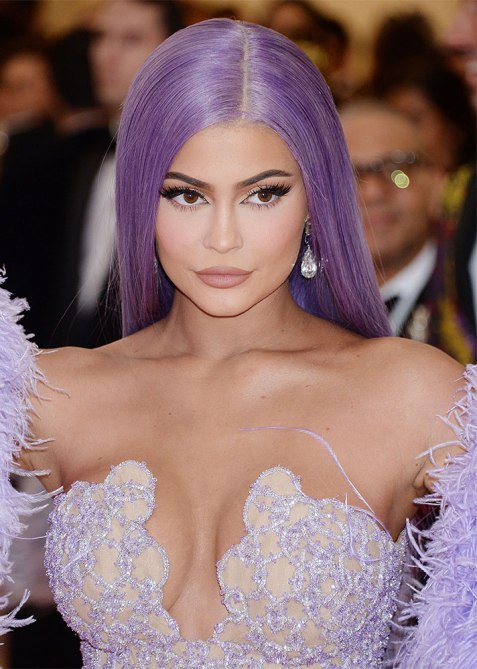 Take a look at everyone’s thoughts on Twitter. They are epic. But what did Jenner expect? Honestly, everything she does is always under a microscope. Remember, “rise and shinneee?” How could we ever forget?

But also just as a reminder—Halloween hasn’t even happened yet. So Stormi has plenty of time to dress up as whatever she wants. We can’t wait to see what costumes come next!