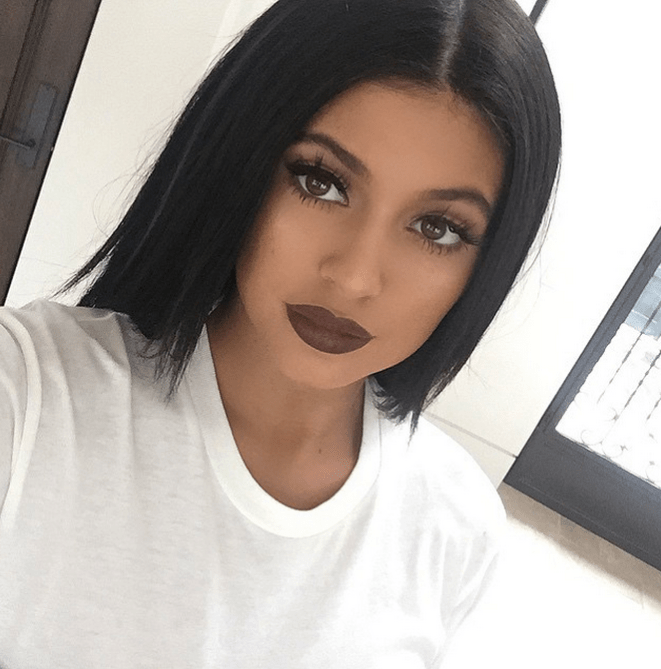 What are sisters for, if not to out your cosmetic surgery on international television, amiright? In a “Keeping Up With the Kardashians” preview released online today, Khloé Kardashian urges little sis Kylie Jenner to finally ‘fess up to getting her lips done. Because seriously Ky, you ain’t fooling anybody.

“Kylie decided to plump her lips, and I don’t think there’s anything wrong with that. I think if you’ve done something though, it is right to cop up to it. I think if you avoid a question, you’re going to look like a liar,” Khloé said in the preview. Watch the full conversation for yourself below.

Kylie’s lips have been getting more airtime than just about anything else in recent months, after the size and shape of her pout visibly changed, seemingly overnight. Until know, the teen reality star’s remained tight-lipped (ha!) about the change, instead crediting carefully and cleverly-applied makeup for her new appearance. The internet’s obsession with Kylie’s lips came to a head last month when the #KylieJennerChallenge backfired badly on teens desperate to score the star’s juicy pout.

We have to agree with Khloé on this one–if you want to get a little bit of work done, that’s fine, but don’t try and dupe people into believing it’s natural.