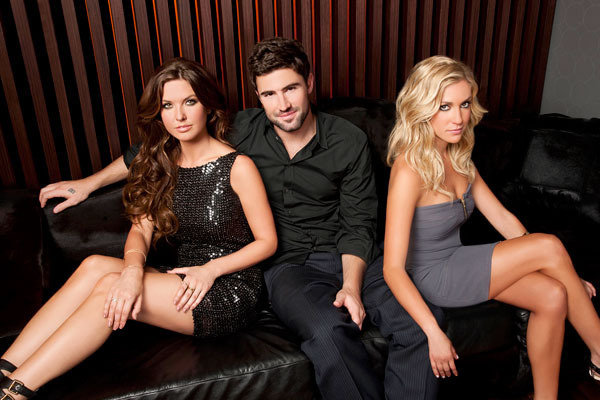 Last night, Kristin Cavallari—the “Laguna Beach” alum who took over for Lauren Conrad on season 5 of “The Hills—sat down with E! host Giuliana Rancic for an exclusive interview where she discussed a wide array of topics from motherhood (she has a 7-month-old son with NFL star Jay Cutler) to reality TV. Although we all know “The Hills” was chock-full of staged plots, Cavallari went as far as to claim that producers took it to the next level—in the form of bribery via Birkin bags.

During season 5, a particular storyline centered around speculation that Cavallari was using cocaine and, according to the 26-year-old, a producer tried to pawn $10,000 Hermès Birkin bags off on the cast if they stated she was using drugs on camera.

Clearly, the girls in the cast took the bait, mentioning on-air that they were suspicious of Cavallari’s behavior (which the tabloids immediately picked up), but they never got their Birkins, according to Cavallari.

“I felt so used,” she said. “And I realized at that moment that I didn’t matter. None of us mattered. It was all about ratings.”

Cavallari also claims that MTV had no idea about this certain producer’s actions, but our takeaway from this situation is that some girls really will stop at nothing to get their hands on an It Bag.

What do you think: Is Kristin telling the truth? Let us know in the comments section below!