Who will she date? Kristin Cavallari’s kids are giving their mom dating advice. The Hills alum posted a series of Instagram stories where her kids tell her who they want her to date.

“I’m getting dating advice from my boys,” Kristin said in her story that she posted on June 23, 2022. She featured her sons that she has with ex-quarterback Jay Cutler, Camden, 9, and Jaxon, 8, and hid them behind emojis for their privacy. “Jaxon just said I need to date somebody older.” “A lot older. Young people are crazy,” her son replied. The boys then joked that their mom needed to “wear better lipstick.” “The boys hate my orange lips,” she clarified. “Maybe that’s the issue. I’m wearing orange [lipstick] today.”

Kristin told People on October 10, 2021, that she’s casually dating but not settling following reports she was linked to country singer Chase Rice. “I’ve just been having fun. I haven’t wanted a boyfriend. But I’m currently not dating anyone.” Meanwhile, Jay was tangled up in neighbor drama when he allegedly had an affair with his neighbor’s wife. An insider told InTouch Weekly on May 18, 2022, that Kristin reportedly heard the news from a friend, and said that “she just wants to distance herself from all of this.”

Kristin’s stories also come weeks after Jay revealed that he was “partying” after their divorce settlement. The former Chicago Bears quarterback revealed in his podcast on June 1, 2022, “When the settlement came through, I threw a party. I don’t recommend divorce for anybody. I’m just gonna go ahead and say that, but, um, it worked out. It worked out for Kristin. It worked out for me, so it is what it is,” he said on the podcast. Kristin responded to his partying comment when she was approached by TMZ on June 6, 2022, telling the publication, “I’ve been partying for 2 years straight.”

Jay and Kristin announced their divorce in April 2020. “With great sadness, after 10 years together we have come to a loving conclusion to get a divorce,” they said in a joint statement. “We have nothing but love and respect for one another and are deeply grateful for the years shared, memories made, and the children we are so proud of. This is just the situation of two people growing apart. We ask everyone to respect our privacy as we navigate this difficult time within our family.” The two continue to have a friendship for the sake of their kids. “They are friends and they are single. They will always have each other’s back,” an insider previously said to E! News in January 2021. 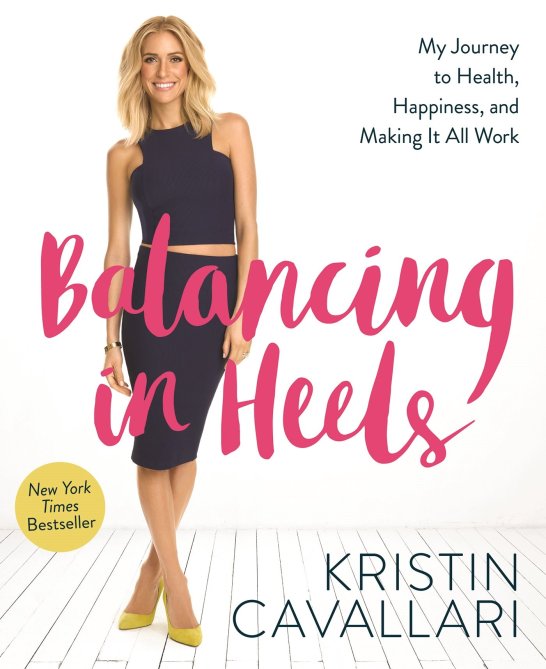