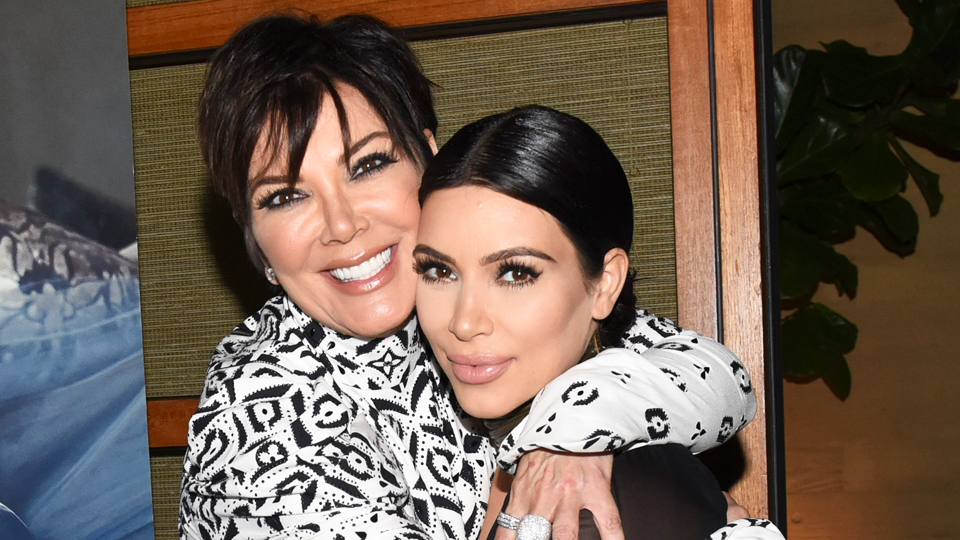 There’s a new book reiterating what you long suspected: that the Kardashian-Jenner family deliberately leaked Kim’s sex tape with Ray J in 2007 to make her (and the rest of them) famous.

According to Page Six, a new tell-all book called Kardashian Dynasty by 51-year-old Canadian journalist Ian Halperin claims that Kim had inked a deal with Vivid Entertainment to leak the sex tape, which was originally filmed in 2003. Halperin quotes an unnamed source in the adult film industry who told him that “a mutual friend of Kim and Paris [Hilton] had advised her that if she wanted to achieve fame, a sex tape would be the way to go…. Kim had discussed the idea of producing a tape with her family beforehand.”

If that wasn’t enough, the book also says that a former friend of the reality TV star told Halperin that it was Kris who engineered the deal, and that the momager “was responsible for the tape seeing the light of day.”

Halperin then went to Vivid himself, pretending to be selling porn, and was told “both parties need to sign off” before they’re able to sell a tape. He was told that Kim’s tape got out because “a third party brought it to Vivid . . . [who] got in touch with the Kardashian family.” She also explained that it’s so likely a celebrity’s sex tape will eventually leak that the star doesn’t actually get paid anything for the footage. “So why not work for us, and we’ll make sure that it will not only get out, but that it will be distributed the way you want,” the rep apparently said. “I can tell you right now. Kim Kardashian’s movie came out in ’07, and she’s made millions.” When the tape first surfaced, Kim threatened to sue the entertainment company and was paid out a reported settlement of $5 million.

Obviously, this is all very, very speculative and reeks of gossip, but it also reiterates everything we not-so-secretly suspected of the Kardashian family’s sudden rise to fame.