Kris Jenner announced that she’s ready to change her name back to Kardashian in a deleted scene from “Keeping Up with the Kardashians” posted today. In the clip, Kris and daughter Khloé Kardashian chill in the back of a chauffeured SUV in L.A., looking at their phones. Khloé asks her mom whom she speak with when she calls beloved Kardashian family restaurant Casa Vega, and all hell breaks loose.

“I call the manager usually, and I say, ‘Hey, it’s Kris Kardashian,'” she says.

“Your name isn’t Kris Kardashian, though,” Khloé says, in a tone that can only be described as teenagerly.

“I’m gonna change my name back to Kardashian,” Kris says.

“Why? You haven’t been that in over 24 years,” Khloé says, outraged. 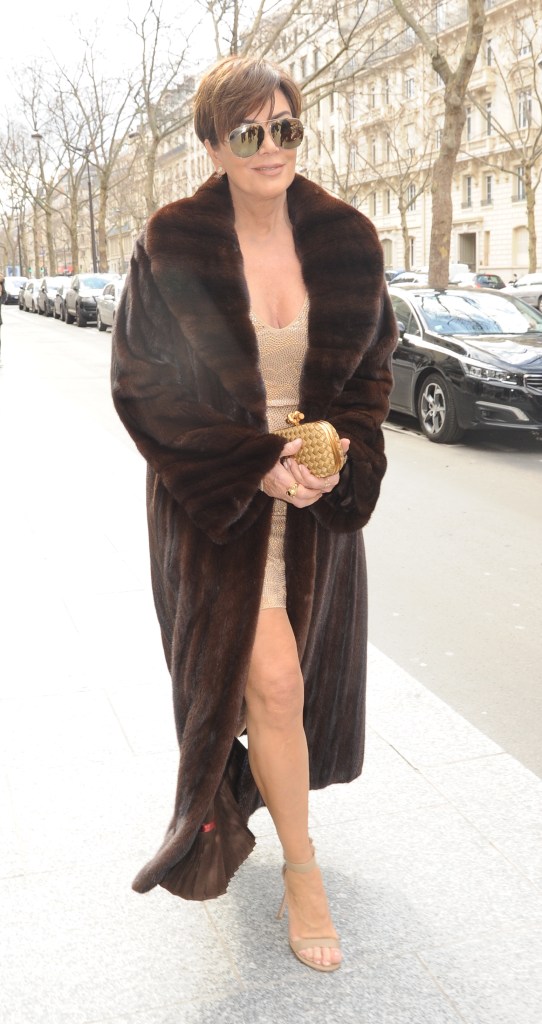 “I was that before you were that. I was the original Kardashian,” Kris says, in a tone that can only described as ice-queeny. (Pause, though: Wouldn’t that honor go to Robert Kardashian, her late ex-husband?)

“I don’t care if you were that, that’s bizarre,” Khloé says. “Why don’t you go back to your maiden name?”

“It just doesn’t sound right,” Kris says. (For the record, Kris was born Kristen Mary Houghton, which really doesn’t have the same ring.)

Kris responds, “If Bruce [Jenner] can change his name to Caitlyn, I think I’m good.”

You’ve been forewarned. To be real, this is probably all about Blac Chyna marrying Rob Kardashian and changing her name to Kardashian. Or, who knows, maybe Kris is just sick of having to clarify that she really is a Kardashian when she calls to order Mexican food. Either way, namaste, Kris, whatever your last name may be.