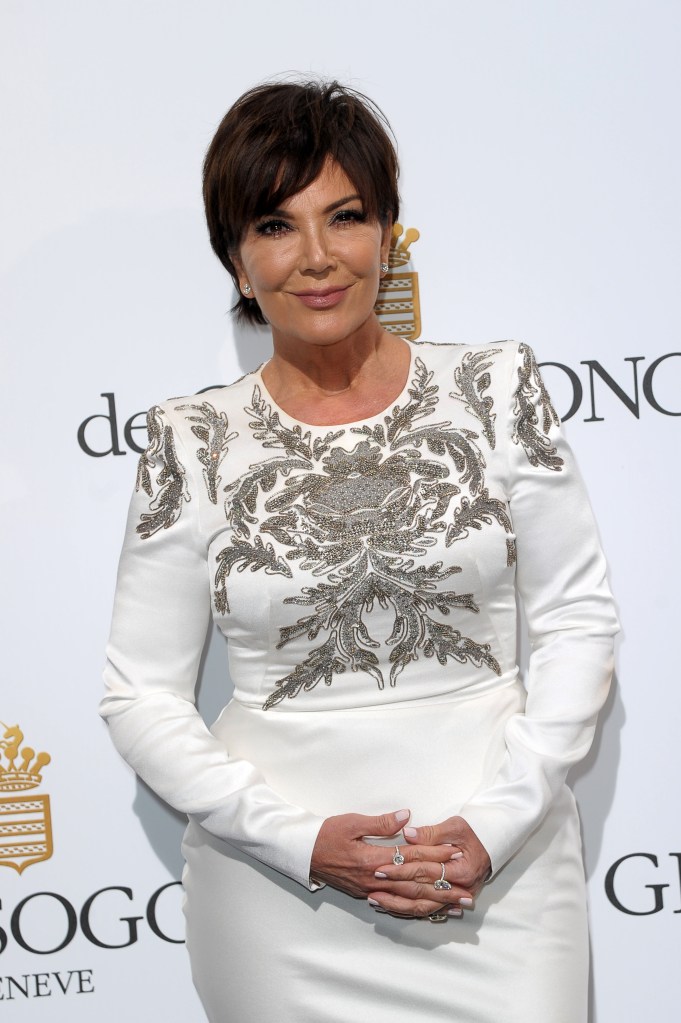 Kris Jenner just got into an accident near the 101 freeway by her house in Hidden Hills, California, and TMZ is reporting that it was bad enough that the reality momager may have broken her wrist. Apparently, Jenner’s airbag deployed when her white Rolls Royce hit a Prius, according to law enforcement sources.

Sounds like the accident was the fault of the Prius driver, as a source told the publication that the driver ran a red light. The Prius reportedly cut in front of Jenner and completely smashed the front passenger side of the car.

TMZ reported that Jenner was being treated at the scene by paramedics. To add insult to injury (literally), the Rolls is only a week old. We’re just glad she’s OK—and don’t worry, we’re sure she has great insurance. Keep scrolling for a video of the accident scene.