It may have been two years since Caitlyn and Kris Jenner separated, but that still hasn’t stopped them from drawing inspiration from each other’s wardrobes. This was proven recently when Caitlyn stepped out in the same dress Kris wore an event just three months prior.

On Thursday, the two-time Olympic gold medalist, who shares daughters Kendall and Kylie Jenner with her ex-wife, turned heads when she showed up at Out magazine’s Out Power 100 Gala in Los Angeles wearing a slim-fitting white bandage dress. And while Caitlyn looked like absolute fire in the dress, “Keeping Up with the Kardashians” fans will recall another Kardashian-Jenner member wearing a near-identical version of the ensemble not too long ago. 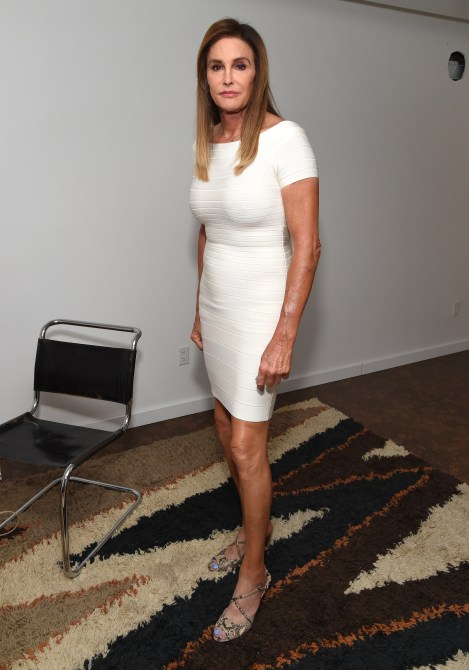 That’s because Kris wore almost the same outfit at an event in Washington D.C. in April. The only differences are the shoes (Caitlyn wore snake-print sandals while Kris opted for black stilettos) and the fact that Kris’s dress had sleeves. But other than that, it looks like the fit and design are pretty much identical. 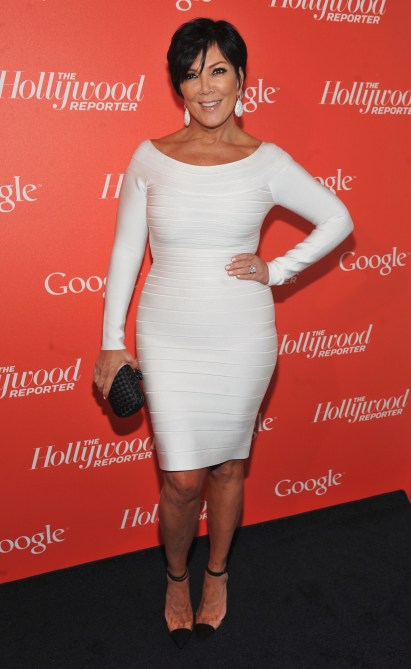 MORE: 16 Times Kris Jenner’s Children Were Hella Rude to Her

Now, before people start accusing Caitlyn of biting off Kris’s style, both parents are actually at fault. The real white bandage dress originator, Kim Kardashian, started the movement 10 years ago in 2007. If that’s not pioneering fashion, we don’t know what is. Also, it goes without saying that all three ladies rock the look in their own way, because nobody has time for that “Who Wore It Best” B.S. 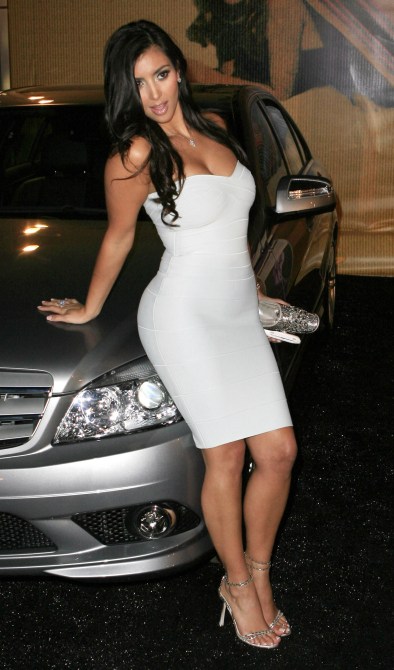