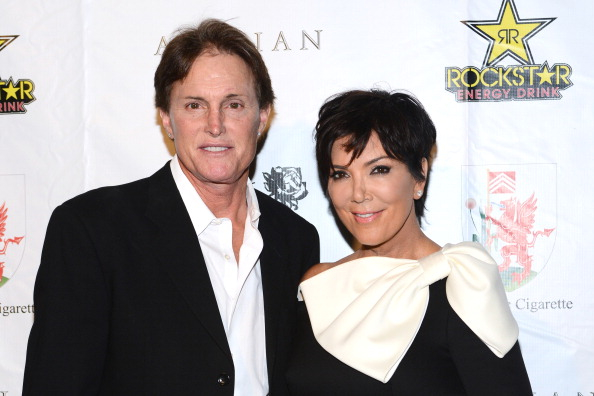 Well, it looks like the Kardashian-Jenner empire is officially in shambles. By now, you’ve probably heard that following Khloe and Lamar’s, um, marital strife, it’s been confirmed that the family’s matriarch Kris Jenner and sort-of patriarch Bruce Jenner have officially called it quits after 22 years of marriage. We know, it’s a sad day. Luckily, we’ve compiled a few coping methods fit for any superfan.

1. Revisit the stripper pole incident of ’07
If you have absolutely nothing to do, like, ever, quell your depression by Netflixing 2007’s Season 1 of “Keeping Up With the Kardashians” and try not to cry when Bruce and Kris celebrate their anniversary and Khloe buys them—OMG!!!—a stripper pole. Things were just so simple back then.

2. Make your husband or boyfriend get an ear pierced and a hay-colored dye job.
For obvious reasons. Oh, and—depending on how dedicated you are—bring him to the plastic surgeon for a few nips and tucks, again for obvious reasons.

3. Devote all your energy to keeping up with Kim and Kanye.
Forget the old folks and focus on what’s really important here—Kim Karsdashian‘s newfound fashion fame thanks to boyfriend Kanye West. Not only do they have a brand-new baby that’s super-cute, but they’ve vowed to ease up on the reality TV, which means you’ll really have to work for your gossip. Hey, we could all benefit from not having things come as easily to us.

4. Write letters to E!
About what? Here are a few ideas:

5. Keep this on loop until the pain subsides: