It’s been a while since “Skott” was a thing (LO—was that ever a thing. Get it? With the K….for Kourtney…and Kardashian). Moving on. Fans are wondering if Kourtney Kardashian and Scott Disick will ever be back together. Though Kardashian is currently single, Disick is dating 20-year-old model Sofia Richie. Kardashian turns 40 on April 18 and says she’s OK without a man in her life. So the answer to the previous question is no—they are not and will not be back together. But according to one source at Hollywood Life, there was a plan for them to reunite at one time.

“Scott and Kourtney have always said they would try to get back together when they’re in their 40s,” a source close to the family said. “Now that birthday is approaching for Kourtney and she’s single. So although it’s something she’s always remembered, she sees how happy Scott is with Sofia and knows it’s not realistic at this point in their lives.”

Another source chimed in, agreeing that a rekindling between Disick and Kardashian is highly unlikely. “They will not be in a relationship with each other ever again,” the source stated. “It’s just not going to happen. They’ll play with it but they will never be a romantic couple again. It’s just too much for them to handle and Scott and Sofia are in a great place. So as much as it may be teased or wanted they will not get back together. No one should feel bad though because they have got to a point where its OK for them to handle.” 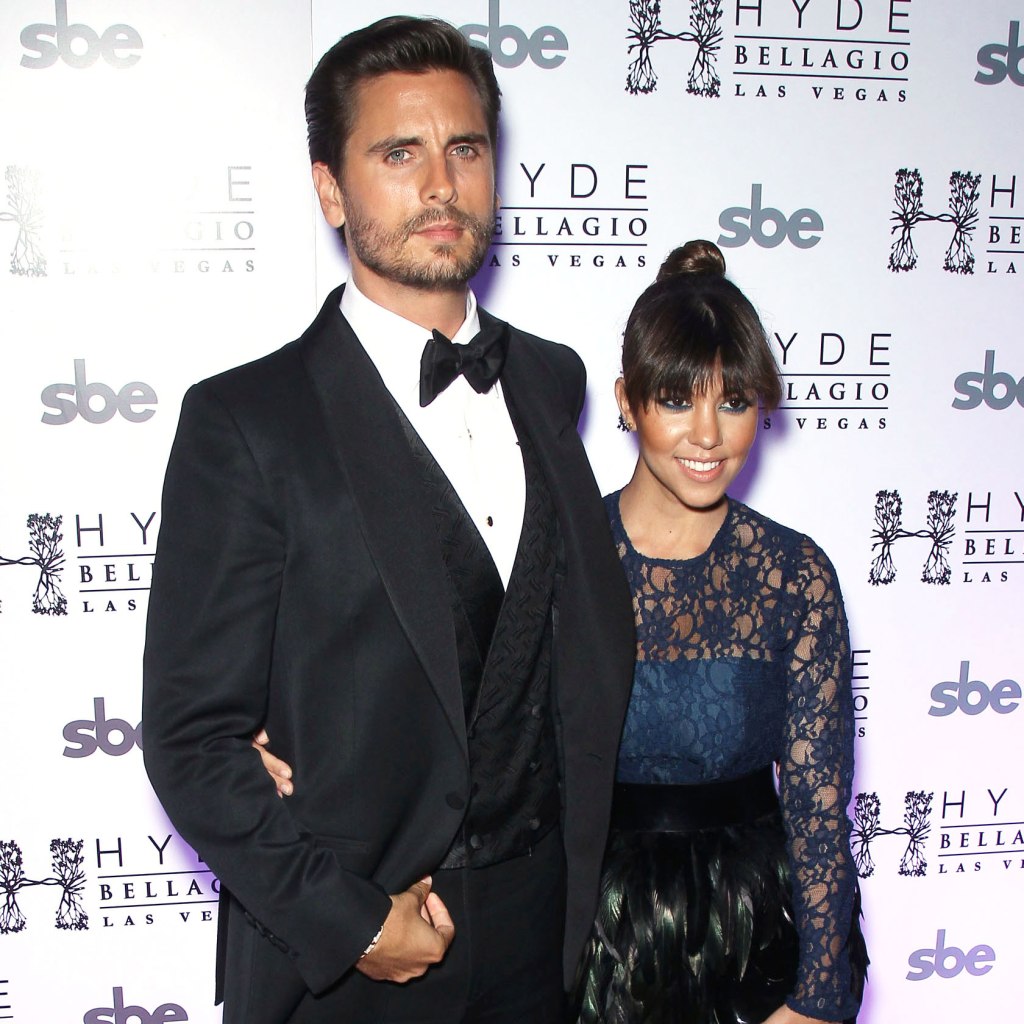 Well, these sources sound pretty sure. But we’re also pretty sure they’re not clairvoyant, so never say never, amiright? It does seem that Kardashian is moving on in a healthy way though. She just dropped her new lifestyle website, Poosh, on April 2, and while it’s been hit with mixed reviews, she’s at least invested in a cool new project. She has a focus on work and family and that seems to be enough for her right now, the sources explained. 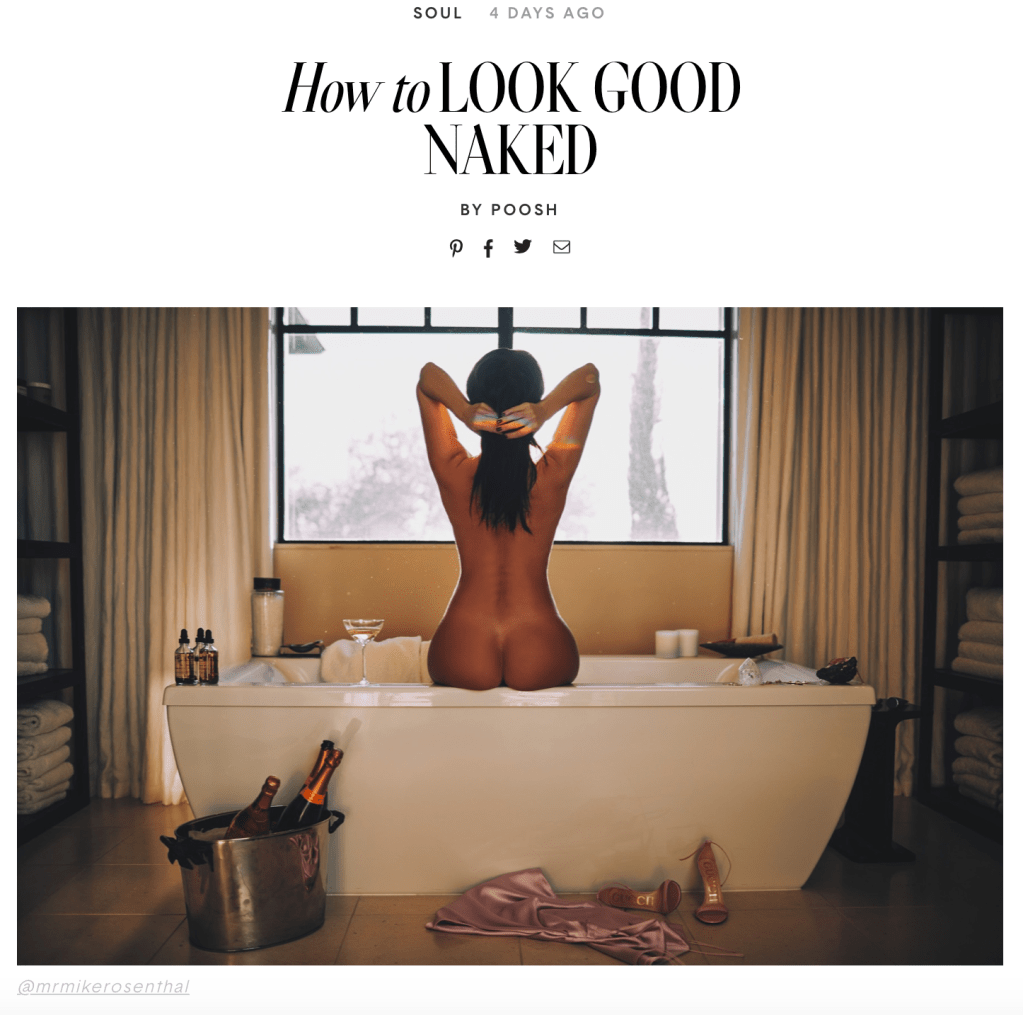