The Stark boys are back! Kit Harington’s Marvel’s The Eternals with Richard Madden is a Game of Thrones reunion and we legit cannot wait for. Though Richard has been gone from Westeros since Season 3, we just had a painful goodbye to Kit’s Jon Snow in the series finale of the HBO epic. On GoT–Jon Snow was the younger half brother to Richard’s Robb Stark. Though they weren’t especially close when the show first began–the spoils of war and the bonds of family pushed the brothers closer together in the first several seasons of GoT.

We already knew that Richard has snagged a role in Marvel’s forthcoming Eternals movie, but now-Kit has also signed on the dotted line to star in the epic galaxy bending adventure. At Disney’s D23 Expo this past weekend, Disney revealed that Kit would be portraying Dane Whitman (aka Black Knight) in The Eternals.

This rounds out the already massively robust movie which includes, Angelina Jolie as Thena, Salma Hayek as Ajak, Richard Madden as Ikaris, Kumail Nanjiani as Kingo, Brian Tyree Henry as Phastos, and Gemma Chan as Sersi.

From what we understand about Kit’s new role–Dane is not actually a member of the superhuman race like the rest of the cast. Instead, he is simply skilled in combat and strategy. He inherits the title of Black Knight from his ancestors. Also, he wields a weapon called the Ebony Blade which can slice through ANYTHING and helps to shield Black Knight from magic and death.

In the comics, Black Knight has a pretty steamy romance with Sersi– played here by Gemma Chan. We are here for it. 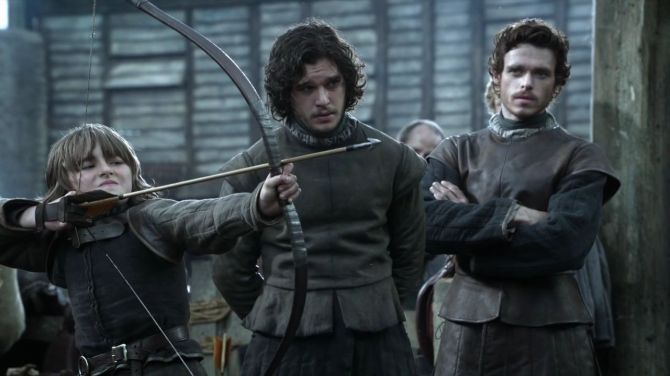