Deep down, are you really surprised that Kim Kardashian’s video game is selling well? Think about it: We watch her on TV and buy her magazines covers, we follow her every move around the world and fawn over her very well-dressed toddler. OF COURSE “Kim Kardashian: Hollywood” was going to sell. 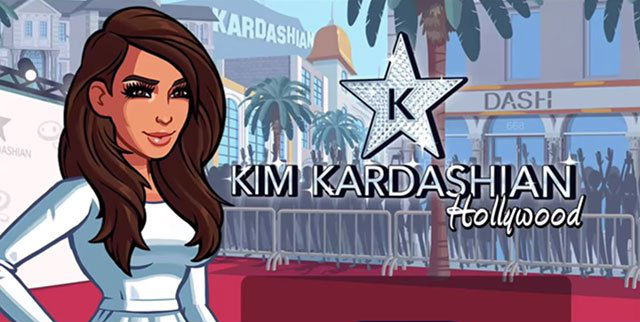 And sell it did. The Daily Dot is reporting that Kim Kardashian’s mobile video game has made $43.4 million in Q3 alone. That means from July 1 to September 30, “Kim Kardashian: Hollywood” made more money than 10 of its parent company’s other app games combined.

With that being said, it did sell far less than the $200 million it was projected to make when it debuted six months ago. But let’s remember that this game is actually free to purchase! And while some navigate Kim’s way through dating and shopping and partying without spending a dime, many fall victim to the in-app purchases which seem slight at first, but can seriously add up.

Do you play Kim’s game? Are you surprised by the amount of money it made? Is Kim Kardashian slowly taking over the world as we know it? Share in the comments!