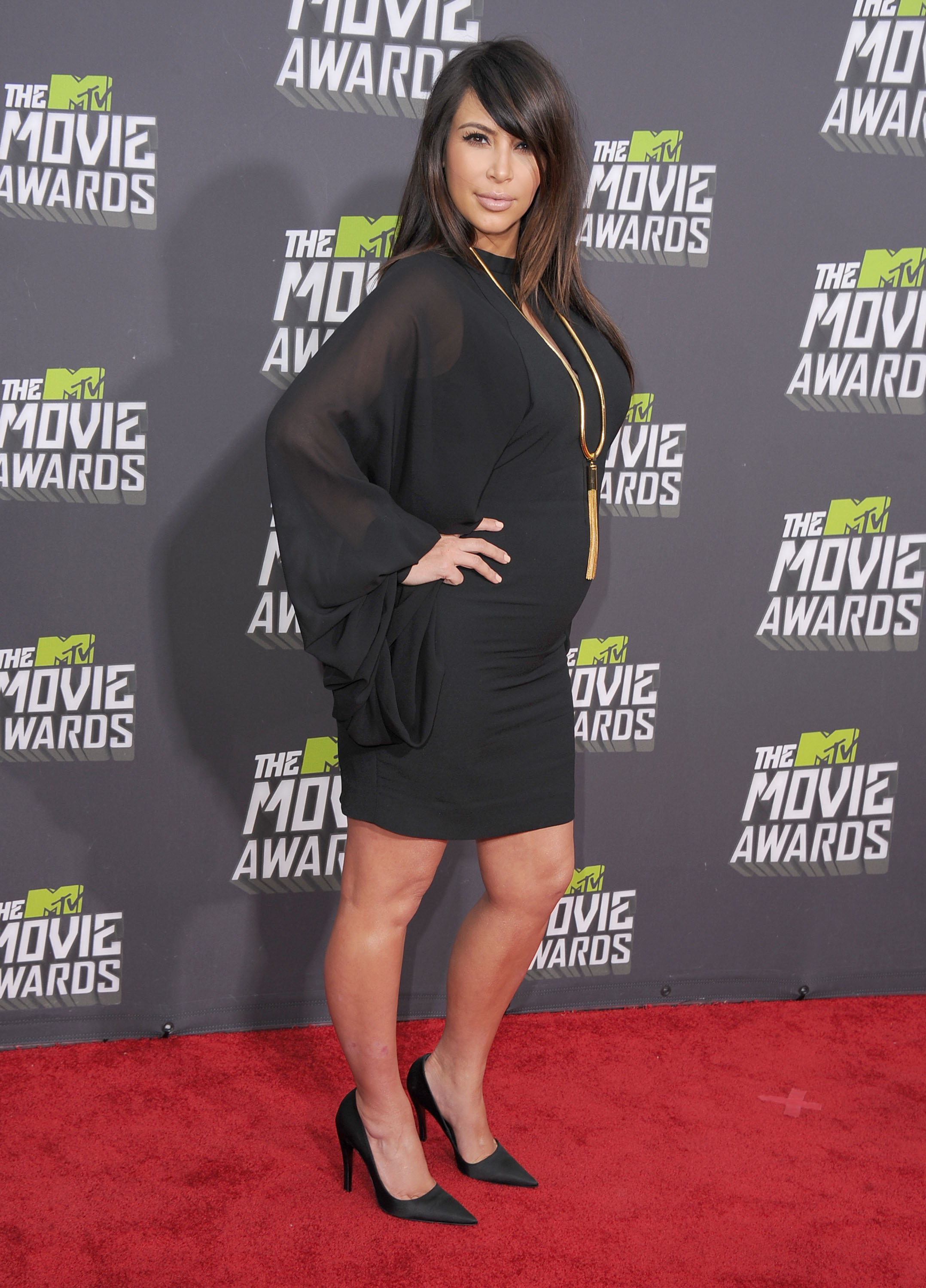 Finally, she speaks! After giving birth to baby girl North West with Kanye West on June 15, Kim Kardashian has completely removed herself from the spotlight. However, everyone’s a little bit anxious for her first appearance as a mom (what will she wear?!), and now we’re one step closer to it.

Today, the 32-year-old reality starlet and reformed bandage dress aficionado posted a video on Keek, a video sharing social media app that seemingly only the Kardashians use. The 36-second clip features Kardashian and her momager Kris Jenner running around her Calabasas estate after a paparazzo snuck into their gated community and was posted somewhere on their property, desperate to snag a picture of the new mother.

The video was captioned, “#Trespassing #GatedCommunityBreakIn #Dangerous #CopsCalled #WOW” and features Kardashian talking throughout. So in case you thought that motherhood had permanently silenced her, you were completely incorrect!

Watch the video below and let us know what you think of Kim Kardashian’s semi-return to the public eye!