Kendall Jenner might be one of the most in-demand models in the fashion industry right now, but she’s never been able to fully shake off haters who think that she owes her success to nepotism and her reality TV fame. Though the 22-year-old has defended herself time and again, she also has the support of one big industry name: her older sister Kim Kardashian.

On a post on her website and app titled “The Business Lessons I’ve Learned from My Mom and Sisters,” Kim broke down the reasons why she admires each of her sisters. In the paragraph to describe Kendall, Kim went off on critics who doubted her little sister’s success just because she was on a reality TV show.

Kim slammed the common criticism that Kendall was “handed” her modeling career because of her reality TV influence and her millions of social media followers. The middle Kardashian sister explained that Kendall worked just as hard as any other up-and-coming model, and scolded those who chalked her success up to her family name.

MORE: Why No One Cares About ‘Keeping Up with the Kardashians’ Anymore 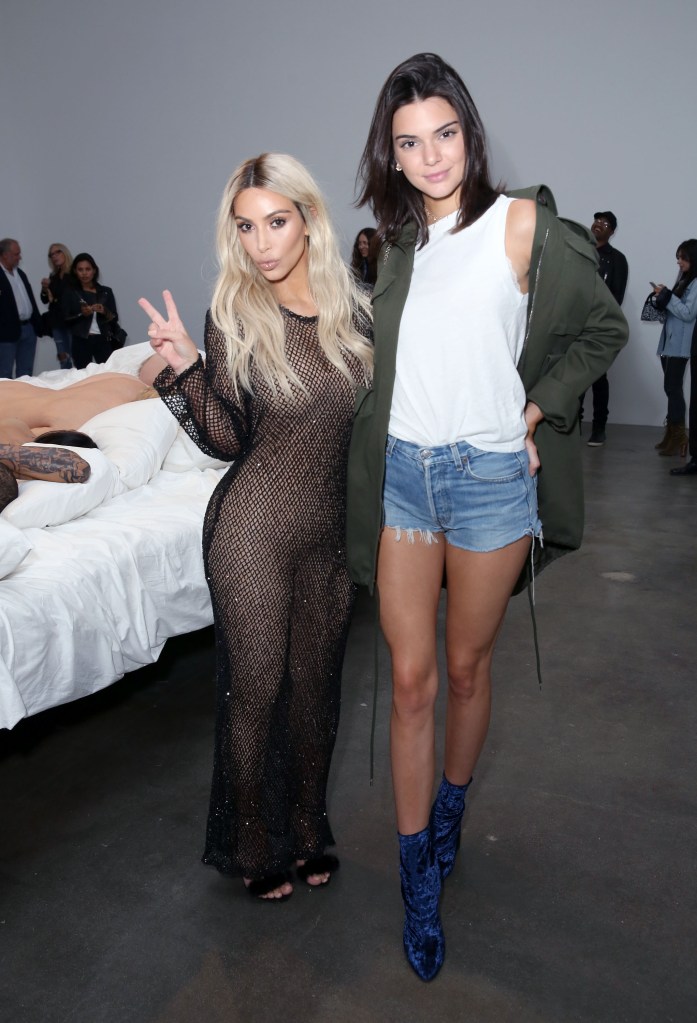 “When she first started modeling, Kendall was underestimated because of our TV show. People thought that she was just handed these modeling jobs, but she has worked SO hard to get where she is,” Kim wrote.

Kim continued by explaining how Kendall inspires her, and how her little sister’s perseverance has motivated her to also push through her critics. “Kendall has taught me so much about perseverance. She’s shown me that it’s important to pursue your passions, even if people doubt you,” Kim wrote. “I’m so proud of the amazing career she has created for herself.”

Kendall’s modeling career has been a hot-button topic for the past few years, with models like Naomi Campbell and Arisce Wanzer shading her come-up. Whatever you think, one thing is for sure: You don’t come between two sisters.