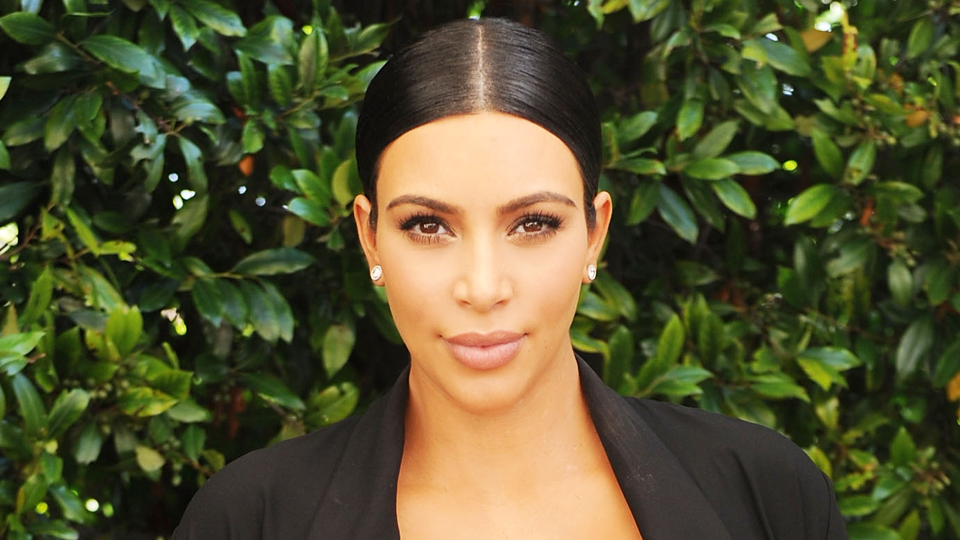 Just when you thought we’d reached peak Kimye on social media, Kim went ahead and posted another picture of her ridiculously adorable three-month-old son, Saint West, and we all resigned to following her for at least a little bit longer. Say what you want about the Kardashian-Wests, but they make very cute kids. Case in point:

You’re the sun in my morning babe pic.twitter.com/qqV6OvR5a1

Kim posted the photo of a bare-chested little Saint to Twitter this afternoon, captioning the photo with “You’re the sun in my morning babe.”  The reality TV star has shared two photos of Saint before—one of him sleeping and another photo of her infant son’s hand holding sister North West’s finger. This is the first photo we’ve seen of the Kardashian heir’s eyes open, though, which is something.