In case, you were worried that Kim Kardashian was pregnant with her third child, you can rest easy: She is not. There is no West or East or Angel, not yet anyway. We know this because Kim posted her pregnancy scare, or as she called “panic,” on Snapchat last night, which included the “not pregnant” results.

It began with the big three—EPT, First Response, and Clear Blue Easy—and her telling us she’s on a plane. “I’m legit in the airplane bathroom, going to take a pregnancy test, because I’m having a little bit of a scare. So, no big deal.” Also, no big deal that half the free world is watching you post what most women might consider a fairly personal activity, but look who we’re talking about. 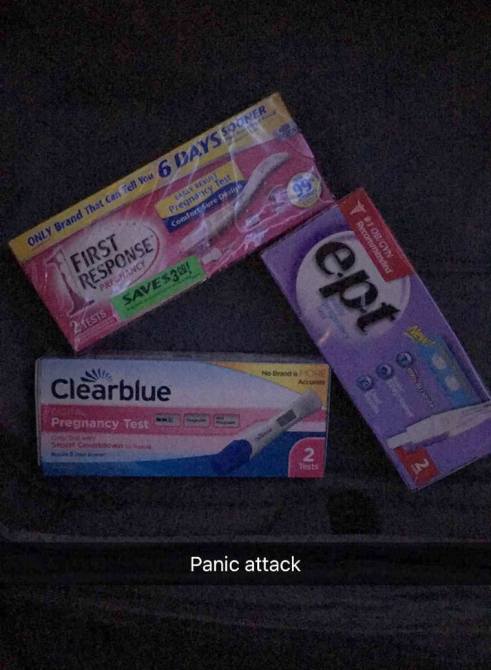 And just in case we were in doubt, Kim offered proof (sort of?) it was she who took the tests. 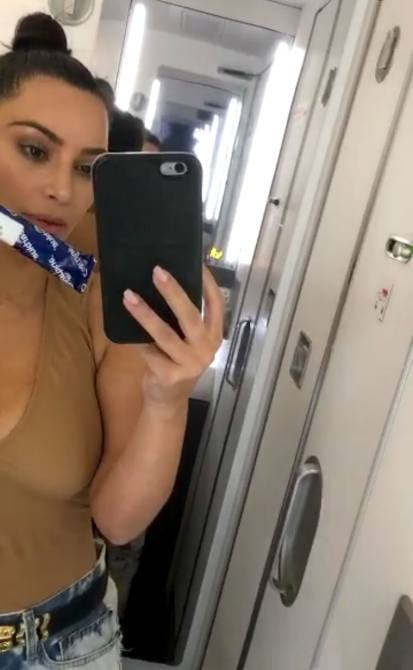 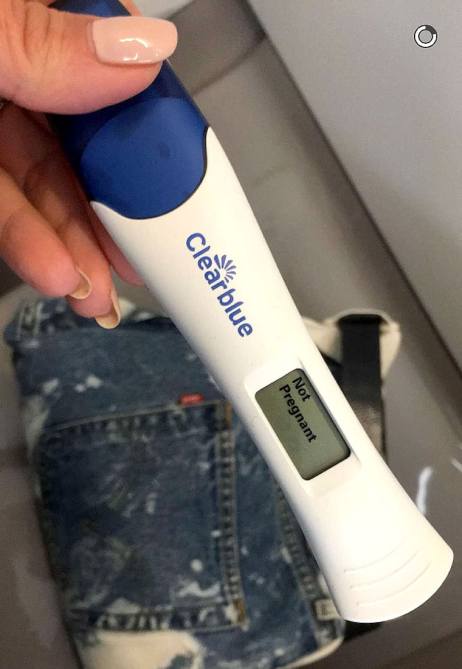 We can’t help but think this may have been well-timed. Just yesterday, Kanye—fresh off his epic rant on “The Ellen DeGeneres Show“—hinted he wanted more kids. And when Ellen pointed out that Kim had said she did not want any more, he said, “Let’s see what happens.” Apparently, this. This is what happens.