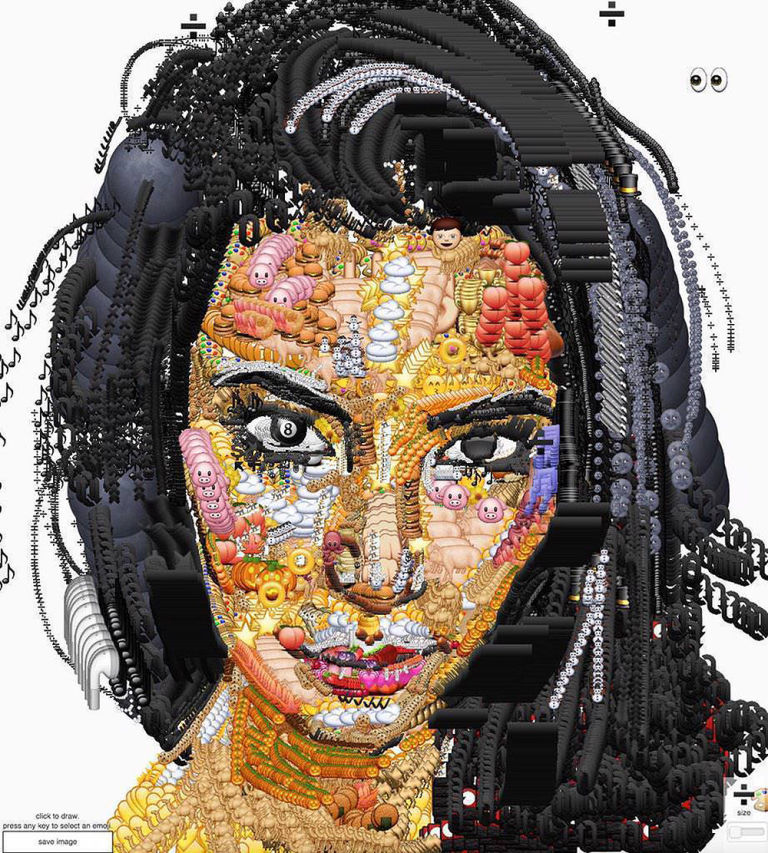 It was really only a matter of time before someone on the internet combined two of the most talked-about pop culture topics: Kim Kardashian and emojis While there isn’t a Kardashian butt icon (yet!), there is a portrait of the reality TV star made entirely out of emoji—and it’s pretty incredible.

MORE: 37 New Emojis are Coming be Happening—Including a Taco

Shown above, the creative picture is by artist and musician Yung Jake. To make the portrait, Yung used Emoji.ink, which is an addictive new website that lets you pick emojis to use as your paintbrush (um, amazing) and whip up whatever type of emoji-art you desire.

MORE: This Is How Much It Costs For Kim Kardashian to Endorse Your Brand

Right now he’s taking suggestions for his next subject, and we’re crossing our fingers for a full Kardashian family shot to be used as next year’s Christmas card. 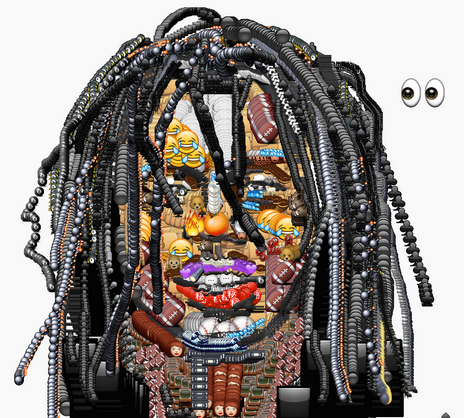 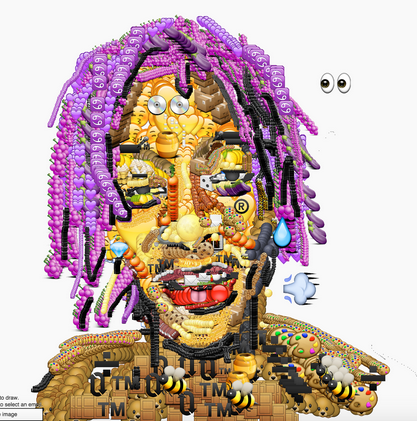 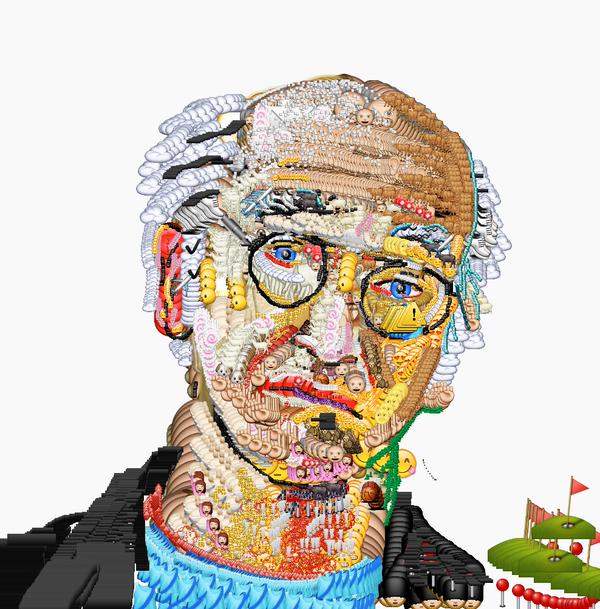