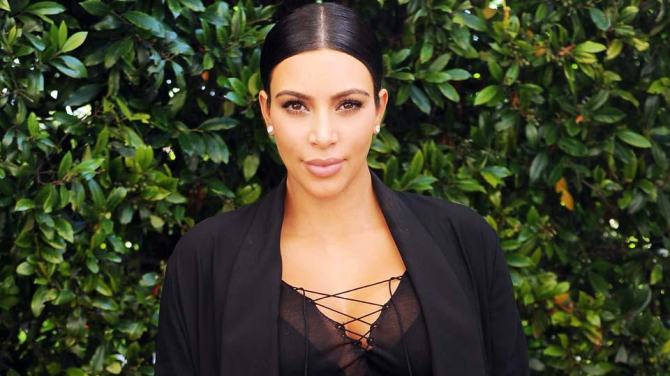 Kim Kardashian‘s Monday night was spent acting a little like Donald Trump: Defensive, snide, and downright mean to Bette Midler, Piers Morgan, and 19-year-old Chloe Moretz, all of whom dared to criticize the thirsty photo she posted earlier that day.

Whether you applaud Kim for standing up for herself and for her choice to share whatever type of photos she wants, or think she crossed a very Kanye-esque line, it’s hard to argue with the fact that, despite her otherworldly fame, the comments she receives on social media do get to her. If they didn’t, she wouldn’t have tweeted the below at Moretz, who bravely stated, “I truly hope you realize how important setting goals are for young women, teaching them we have so much more to offer than … just their bodies.”

let's all welcome @ChloeGMoretz to twitter, since no one knows who she is. your nylon cover is cute boo

It should be noted that Moretz’s films have grossed nearly $730 million at the box office to date, and in addition to Nylon, she’s been on the cover of W and Teen Vogue (much like Kim’s half-sister of the same age).

Earlier that day, she got in iconic performer Midler’s face for quipping that Kim would have to swallow a camera to show us something we haven’t seen, clapped back at Morgan (fine—he’s kind of a goober) for offering to pay for her clothes, and posted a remarkably petty tweet about how much money she has, which was meant to school haters but really came off as something a spoiled kindergartner might say when they don’t have the tools to deal with insecurity (“my father has more money than your father!”).

She then went on to post another naked snap with the caption “liberated,” and—of course—a Kimoji of herself sipping a cup of tea. That’ll show ’em, Kim.

let's all welcome @ChloeGMoretz to twitter, since no one knows who she is. your nylon cover is cute boo