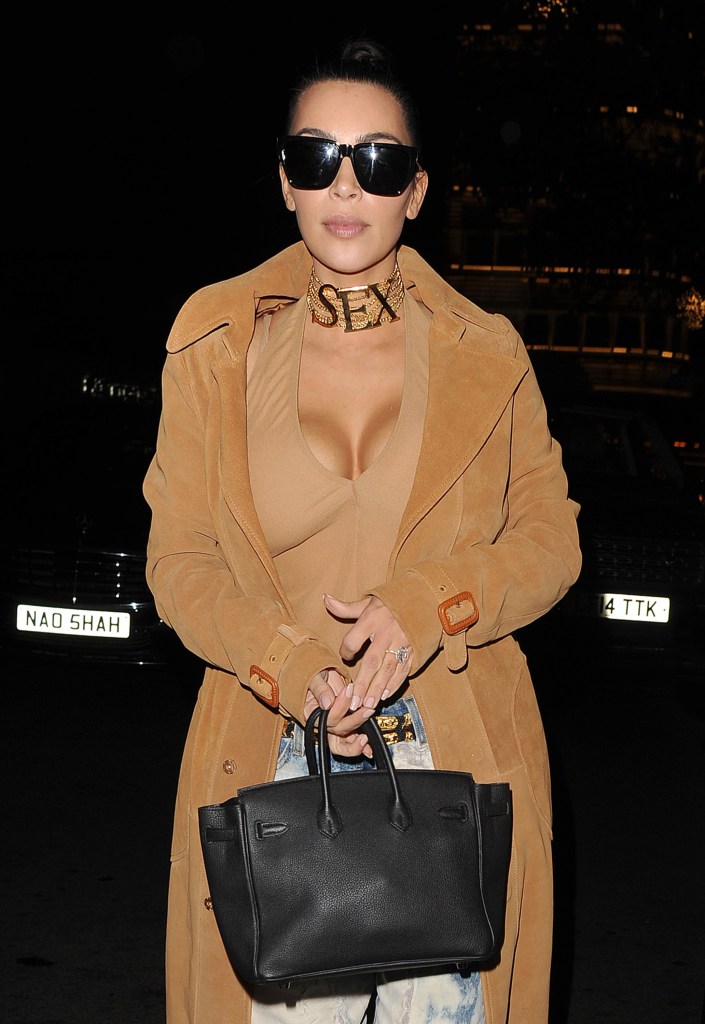 Kim Kardashian announced that she is not a feminist in a blog post today on her website. It’s not the first time she’s eschewed the title, though: At the BlogHer 16 conference—hosted by our sister company—earlier this month, she said the same thing. “Everyone always says, Are you a feminist? Then why would you do this or this? And I don’t think that I am,” she said. “I don’t like labels. I just think I do what makes me happy, and I want women to be confident, and I’m so supportive of women.”

Kardashian may be a little confused about what, exactly feminism means. At the conference, she added, “I’m not the ‘free the nipple’-type girl.” She’s not?!? “If you’re not comfortable with that, don’t do it. … I’m not about the labels. Just be you, be confident within you, and if you’re not, then that’s fine too. Just, like—no hate.”

Hmm. Today, she clarified what feminism means, in her words. “For me, feminist is someone who advocates for the civil and social rights and liberties of all people, regardless of their gender; anyone who believes that women should have the same choices and opportunities as men when it comes to education and employment, their bodies and their lifestyles.” And though she wrote that she is down with all of that—”Of course I want these things!”—she still said she’s really not down with the label, regardless of her actions. “Obviously, there are things about me that people might say make me a feminist: I work hard, I make my own money, I’m comfortable and confident in my own skin, and I encourage women to be open and honest about their sexuality, and to embrace their beauty and their bodies,” she wrote. 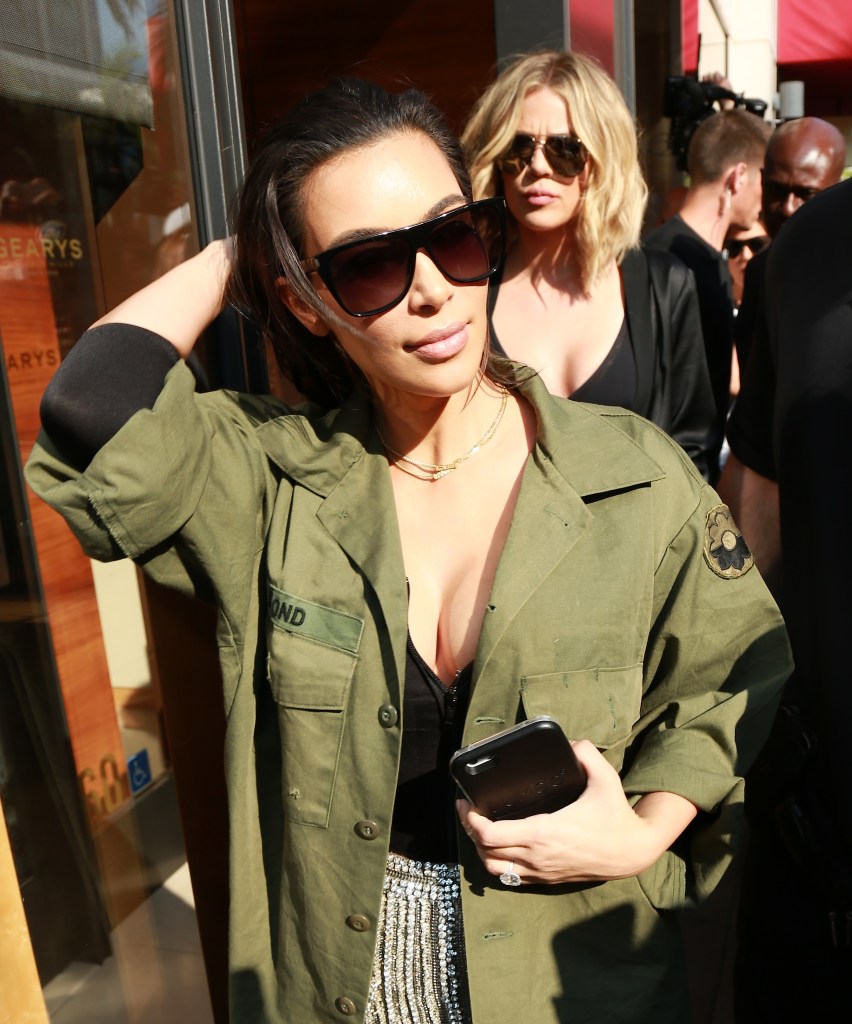 It seems, then, that Kardashian isn’t so much not a feminist as much as not interested in labeling herself one. “Why do we have to put labels on things?” she wrote. “I’m a human being, and I have thoughts, feelings and opinions about a lot of different things.” Well, for starters, calling a spade a spade can be helpful—also, since male-dominated workplaces can literally make women sick, high-profile feminists certainly can’t hurt.

For some reason, Kardashian maintained that the label “feminist” might hurt her somehow in her blog post, which is why she chose to swear it off. “I feel that being grouped or labeled can create separation between people who do (or don’t) fall into certain categories, when they may actually share many of the same beliefs and goals,” she wrote. But if you’re not down with feminism—a.k.a. “the belief that men and women should have equal rights and opportunities” (Merriam-Webster), it seems a bit odd that Kardashian worries about alienating herself from you, no?

She seems to be following in the footsteps of Sarah Jessica Parker, who told Marie Claire recently, “I am not a feminist. … I believe in women and I believe in equality, but I think there is so much that needs to be done that I don’t even want to separate it anymore.”

That is a way stronger argument than saying, “It’s simply a personal choice that I don’t like the idea of being labeled,” as Kardashian did in her post, but still suspect. Here’s everything Kardashian said about feminism at the BlogHer conference.