Back in the day, Kim Kardashian and Nicole Richie were each other’s partners in crime—literally. In a new post on her website, the “Keeping Up with the Kardashians” star revealed that she and Richie used to shoplift beauty products when they were 11.

MORE: Kim Kardashian Getting Rejected by a Pizza Place Is the Best Thing You’ll See Today

In the post, the 36-year-old mom of two recalled a time when she and Richie were beauty-obsessed preteens hanging out in Malibu, California. Bored of the same old concealer and foundation Kim would steal from her mom’s stash, the E! personality convinced Richie to shoplift a local drugstore. After applying the five-finger discount, the two walked away with a brown Revlon lipstick. Though the two supposedly never committed the crime again, Kardashian admitted the one-time act made her feel pretty “badass.”

“When Nicole Richie and I were around 11, we went into a drugstore in Malibu and took lipstick,” Kardashian wrote. “We thought we were so badass! I can’t remember the name of the color, but it was a brown shade from Revlon. I wasn’t much of a partier growing up, so this was about as rebellious as I got.” 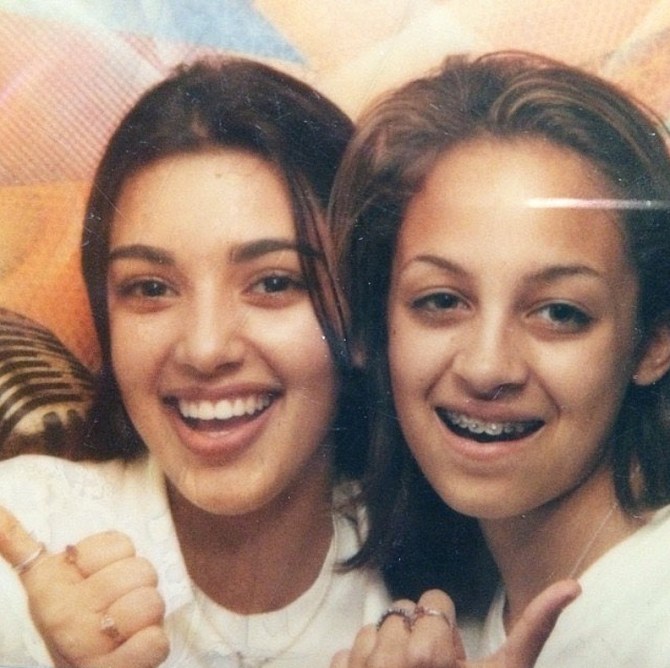 MORE: Kim Kardashian Has a Bizarrely Brilliant Trick For Getting an Even Tan

In the post, the middle Kardashian sister also opened up about how she got interested in beauty. Unsurprisingly, she said it was because of watching her mom, Kris Jenner, and grandmother, Mary Jo Shannon, get ready when she was a kid. As for her first memory putting on makeup, the KKW Beauty mogul said it was when she and her older sister, Kourtney Kardashian, would rummage through mom’s makeup drawer, putting on everything in sight.

“My first memory with makeup was when Kourtney and I would get into all of my mom’s makeup,” she wrote. “We would try everything, but we were so obsessed with concealer and foundation for some reason. We would put it everywhere—literally, all over our faces.”

With a makeup line that sold out in a couple hours and a little sister who is a multi-millionaire from her lip kits, we’re guessing Kim’s come a long way from her shoplifting days. But it’s still refreshing to learn that even she didn’t know what the hell she was doing with her face at first. 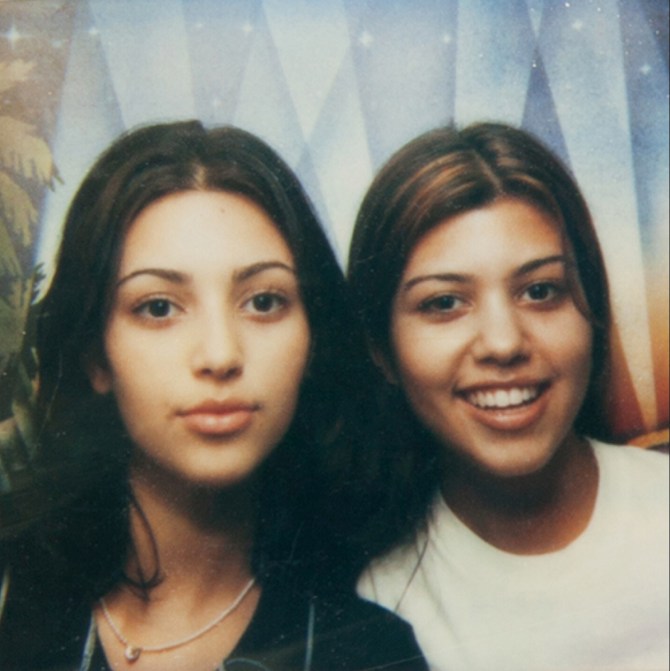