Back when Givenchy creative director Riccardo Tisci dressed Kim Kardashian got the Met Gala, he found himself spending a lot of time standing up for the reality television star after she (and her dress) came under fire. He showered praise upon her at the time, saying things like, “I love Kim. I think she looked amazing. She was the most beautiful pregnant woman I dressed in my career.” And now, he’s gone a step further.

In a recent interview with The Sunday Times, Tisci went so far as to compare Kim to one of the most iconic icons of all time. “I met [Kim] as the girlfriend of a good friend,” shared Tisci, referring to his close friend Kanye West. “I just wanted a moment with her to understand—and I fell in love. She’s the Marilyn Monroe of our age. People think she’s like a doll, but actually she’s tough and clever.”

MORE: Is Kim K. Kidding With This?!

What’s more is that Tisci isn’t even the first person in fashion to compare Kim to Marilyn. Nicola Formichetti, Lady Gaga’s former stylist who spent a spell styling the curvaceous star soon before she became pregnant, also drew the comparison.

As for us, we certainly think there are physical similarities between the sexy stars, but there’s one key difference: Marilyn Monroe was a FAMOUS ACTRESS who actually appeared in hit movies. To us, Kim seems more along the lines of an Anna Nicole Smith: beautiful and buxom, yes, but without much of a career aside from reality television and (seemingly) knowing the right men to marry.

What do you think? Sound off below! 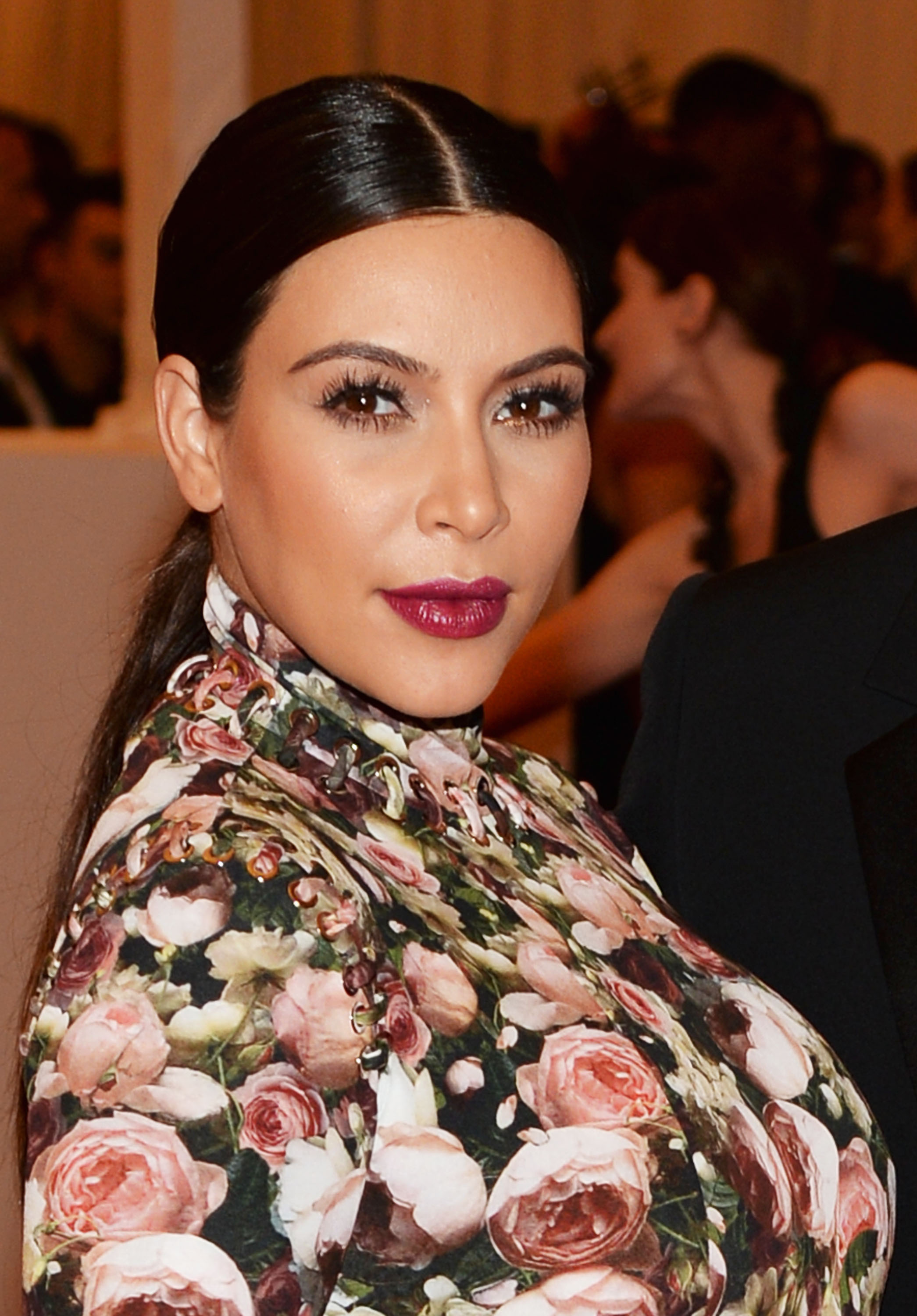