She may now be a member of the “First Family of Fashion” but remember when she was just regular ol’ Kim Kardashian, married for 72 days to NBA star Kris Humphries? They got married in a  televised affair in front of everyone, and many reports at the time suggested that they made heaping mounds of money off of sponsorship deals, TV rights, and magazine covers tied to the wedding. 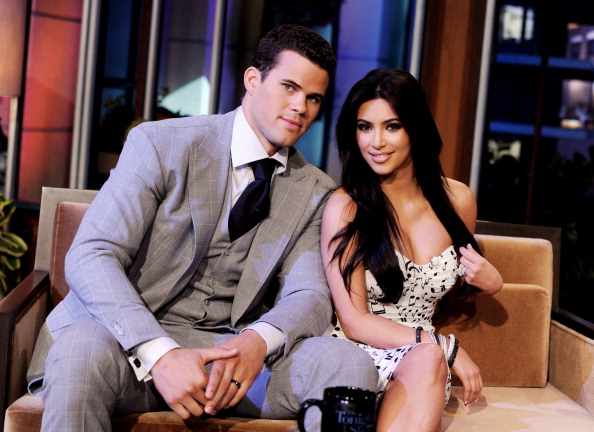 Well, Radar Online has unearthed some financial documents from the reality star that show just how much moolah she was able to accumulate from her brief marriage. Here’s a sampling:

The records also reveal Kardashian’s monthly expenses at the time of her marriage: $27,250 per month on clothes and fashion accessories, $10,698 in mortgage payments, and $6K for fitness and travel. All told, Kim made over $2 million just for marrying some tall guy for two and a half months. Lucky girl, huh?

MORE: All This Talk About Kylie’s Lips is BORING Her, You Guys

Well while these number are pretty staggering, they are also from 2011, when Kardashian wasn’t even close to as famous as she is now. And considering the recent news that she gets $1 million per endorsement deal, the money she got back then is basically chump change.