The internet is a never-ending well of Kim Kardashian look-alikes. From two sisters in Dubai to a Venezuelan beauty queen, it seems like everywhere we turn, there’s someone who claims that they’re the 37-year-old reality star’s latest doppelgänger. And though many come close, contouring and highlighting to no end, none of have received a stamp of approval from the Queen of Selfies herself—until now.

On Wednesday, in honor of Kim’s new reality show, “Glam Masters,” Jennifer Ward, a beauty influencer and a “Glam Masters” contestant, decided to recreate the KKW Beauty founder’s iconic makeup. Using products from Kim’s recently released eyeshadow collaboration with her longtime makeup artist, Mario Dedivanovic, Ward made herself look exactly like Kim at a KKWxMario launch party over the weekend—snatched ponytail and all.

“I recreated your look in honor of my episode of #GlamMasters tonight,” Ward tweeted. 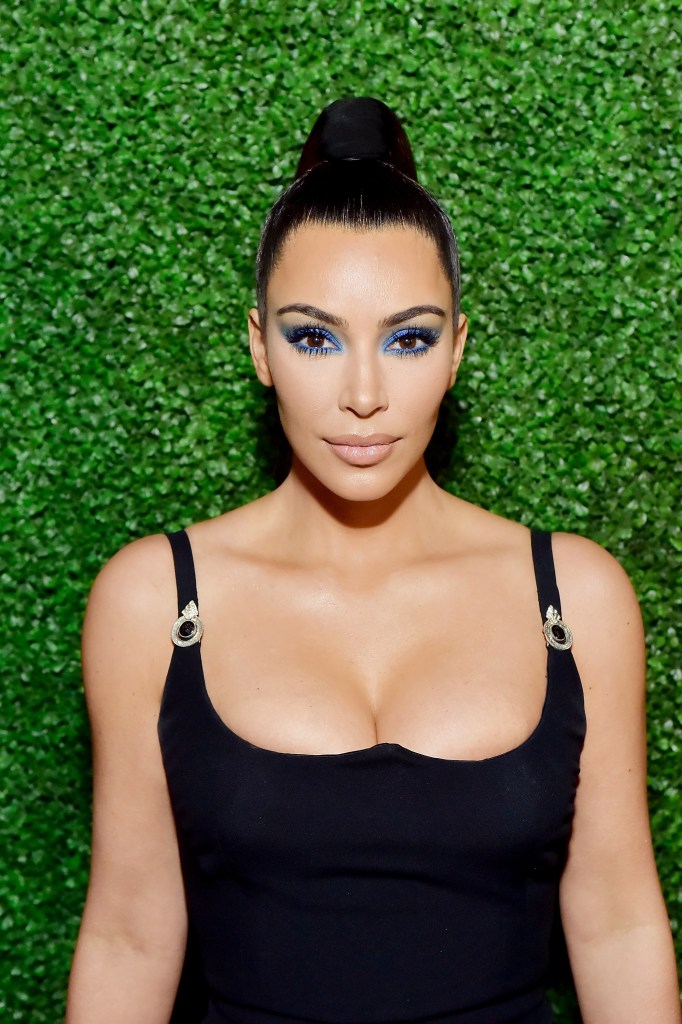 Ward’s recreation was so good that she earned a thumbs up from Miss Kim Kardashian herself, who retweeted her selfie and wrote “OMG” with a big heart emoji. Want to look like Kim K. too? Lucky for us, Ward wrote a tutorial with every single product she used to recreate the “Keeping Up with the Kardashians” star’s makeup.

Along with KKWxMario’s blue eyeshadow, Ward also used KKW Beauty’s creme liquid lipstick in Kimberly, giving her the middle Kardashian sister’s signature soft, airbrushed look. The word is still out on whether Ward will be crowned the show’s Glam Master, but in Kim’s—and our—book, she has already worn. Check out the rest of Ward’s Kim K.-inspired tutorial below.