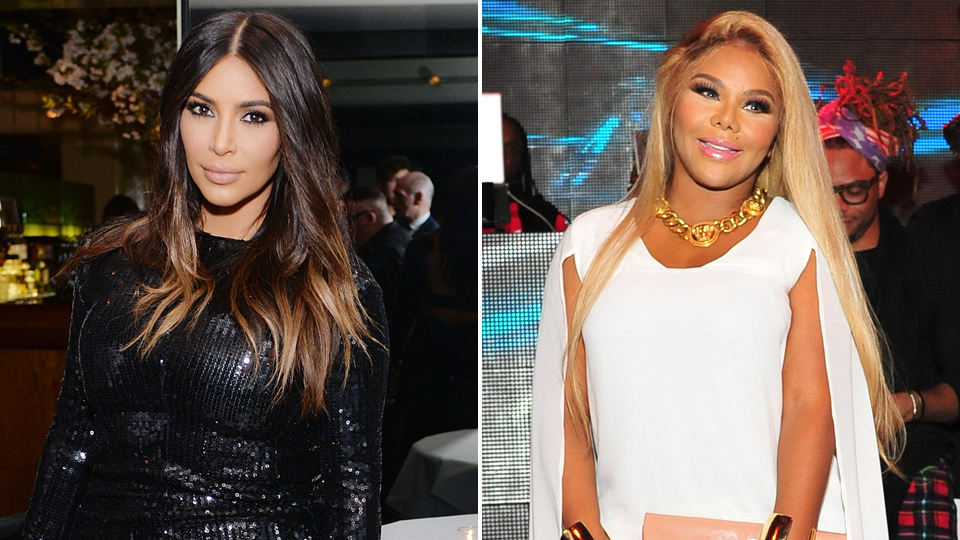 Kim Kardashian and Lil’ Kim pulled off their very own carpool karaoke session last night—and they recorded the whole thing on Snapchat, naturally.

The pair had dinner together in West Hollywood with another friend (also documented on Snapchat), which led them to the impromptu karaoke session in the car.

Kim kicks things off, explaining in the driver’s seat that, yes, they’re both called Kim (LOL!) and they’re going to rap together, saying, “We’re about to carpool karaoke with the Kims,” before Lil’ Kim rapped a line from her song “Queen Bitch” and the Kardashian Kim started giggling.

“Part 1 carpool karaoke…ride with us! #LilKimSeason,” Lil Kim captioned the clip on Twitter, referring to her new 10-track mixtape, which dropped earlier this month.

For those wondering when these two started hanging out, they’ve actually been friends for a while—in fact, just last month Lil’ Kim snapped a photo backstage at Kanye’s Yeezy 3 fashion show in New York with Kardashian.

Here’s some footage from Kim and Lil’ Kim’s carpool karaoke rendition that was shared on Twitter, in case you missed the Snapchat version.