Kim Kardashian and BFF Larsa Pippen love all the same things: taking selfies, wearing insane outfits, and sending each other naked photos. Wait, what?! “We’re such good friends that we send each other naked pictures all the time,” Pippen said in a new video on Kardashian’s app, seated on an enormous white couch alongside Kardashian. “I don’t know how many people actually do this, but we do this all the time.”

“We do, we do,” Kardashian agreed. “It’s more, like, motivational. It’s not like, ‘Heyyy, I’m sending you a picture,'” she added, adopting a sexy voice. “Yeah, no, we’re like sisters. We shower together, but it’s clearly not sexual.” That sound you hear right now is the sound of a hundred hackers working on breaking into both of their phones right now. 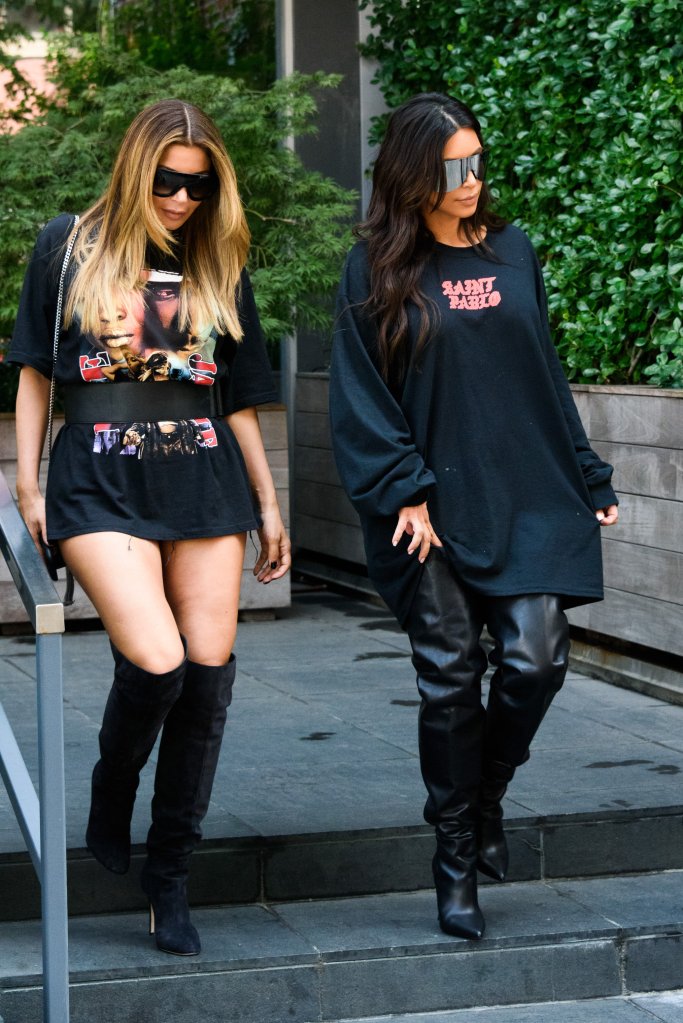 Then the pair addressed Kardashian’s love story with husband Kanye West. “It was crazy how they were, like, destined to be together,” Pippen said.

“And you were engaged to someone else,” Pippen said. “Do you remember that?”

“I’d like to not remember, but yeah,” Kardashian said.

“He was still obsessed with you,” Pippen continued. “He was like, ‘I’m gonna marry her, I don’t care if she has, like, four kids, I’m gonna wait for her. Like—the things he was saying, I’m like, ‘Kim, I don’t know how to tell you this in a nice way, but you have to be with this guy, because there’s no guy that’s gonna love you like him.'” Damn. 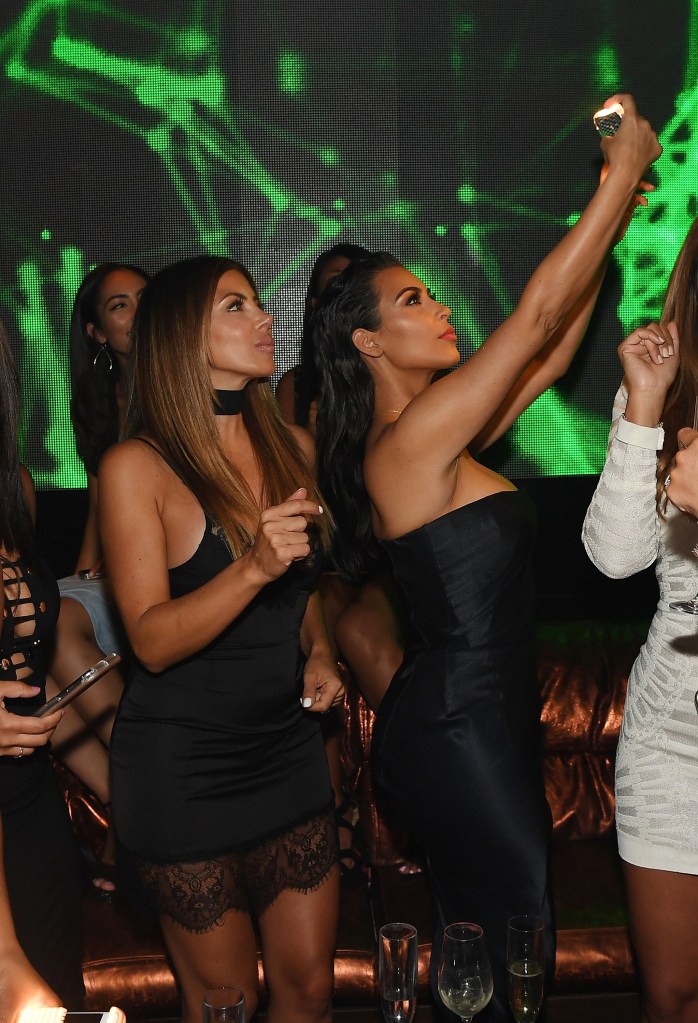 To cap things off, Pippen and Kardashian revealed that they don’t actually know what the French phrase “c’est la vie” means, which is—really something (and our personal favorite part of this video).

“All right, guys, that was it,” Kardashian said at the end of their “ride or die” short.

“C’est la vie, what does that mean?” Kardashian said.