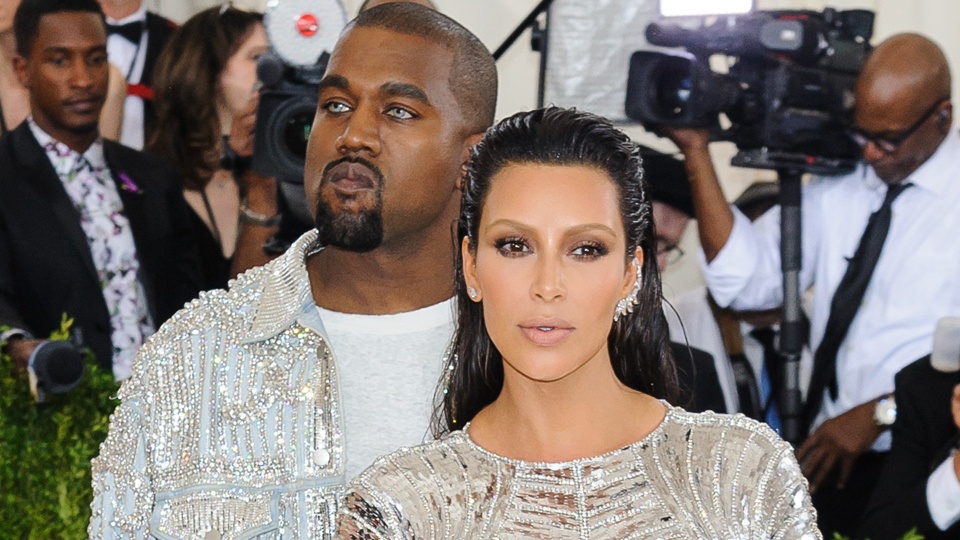 Kim cut two dresses in half before deciding on this Balmain gown. Wenn

About two years ago, I dug up my old prom dress—a strapless white fishtail look that I had made by a local dressmaker, and cost more than clothes ever should. Yes, it was dramatic, and, yes, I looked like a teen bride. Miraculously, it still fit perfectly years later, and aside from a couple of small stains on the ridiculous fishtail hem, the condition was good.

Faced with the decision to sell it or store it for another five years, I went with option C—pay a seamstress to hack off the absurd hemline to make a distinctly more wearable white minidress. I’ve actually even thrown the shorter version on several times since then.

Anyway, my point is that sometimes turning a gown into a more casual mini can be a smart move—and I’m clearly not the only one who feels this way. Both Kim Kardashian and Karlie Kloss—two people with access to infinitely more clothes than me—sliced and diced dresses for last night’s Met Gala.

MORE: See the Best Dressed Celebrities at the Met Gala

According to Kanye’s Twitter feed—always an entertaining, if not accurate source—Balmain creative director Olivier Rousteing made four dresses for Kim to choose from last night. And before settling on the long-sleeved silver one, she chopped two in half to make them shorter.

Then there’s Karlie Kloss, who wore a white custom Brandon Maxwell dress, and then had the designer take to the long hemline with a pair of scissors before the after-party. “Soooo…instead of changing into a #MetGala Afterparty dress, @BrandonMaxwell cut my gown into mini ✂️🙈” she captioned the clip, which you should definitely watch. To be honest, I kind of prefer this one shorter anyway:

Soooo…instead of changing into a #MetGala Afterparty dress, @BrandonMaxwell cut my gown into mini ✂️🙈