In news that will surprise approximately no one, Kim Kardashian and Kanye West are allegedly mulling over the idea of filming their wedding for network television. According to a report that will be published in Us Weekly’s December 2 issue, sources close to the newly engaged stars say that the pair have their sights set on airing their wedding on television.

MORE: Here’s a GIF of Kim Kardashian Falling. That’s All.

“If they choose to film the wedding, it will be filmed by them, not a TV crew,” an insider told Us Weekly. “And they’d sell it to a network.” 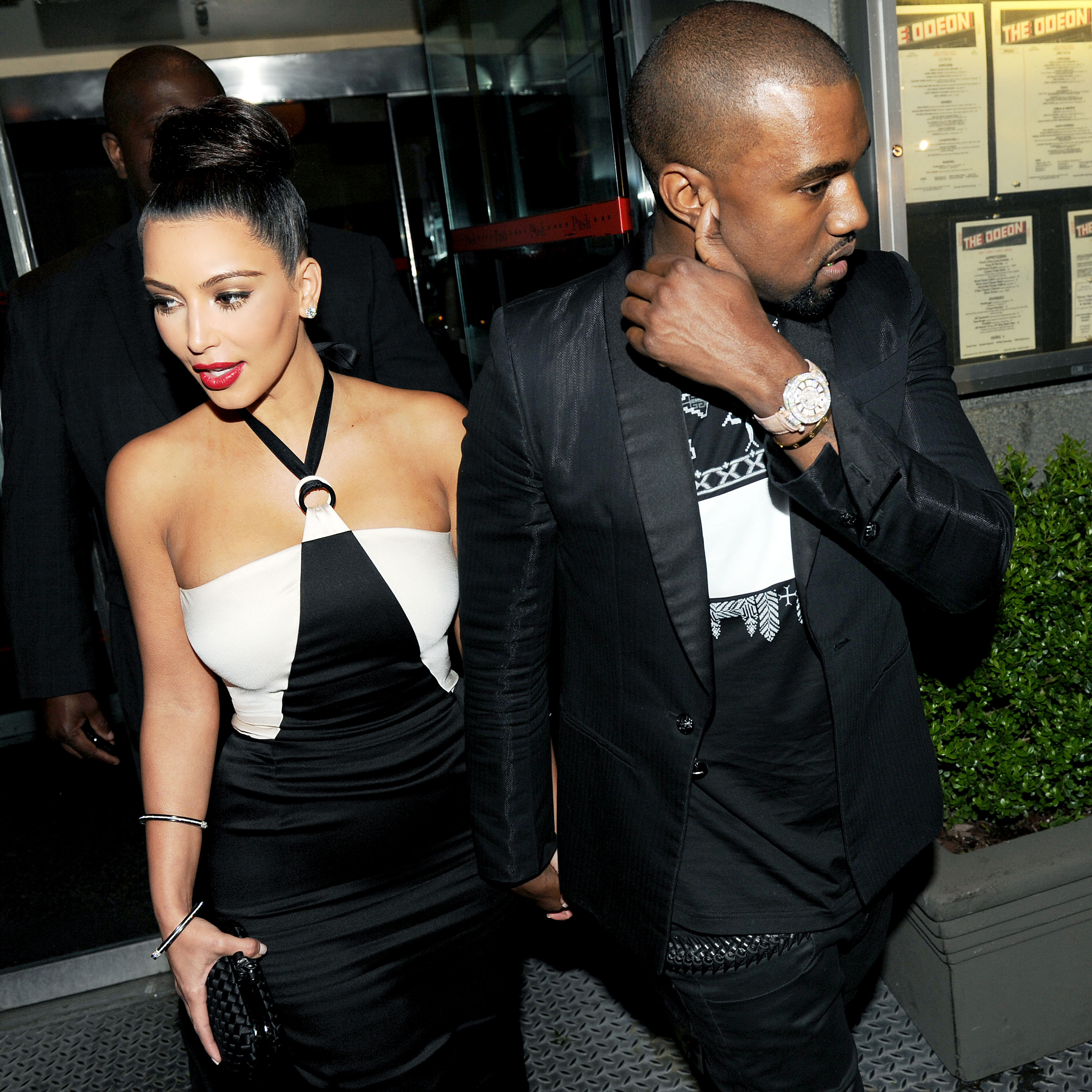 The inside source also told the magazine that the ceremony is planned to be “on the small side.” Considering that Kanye rented out an entire stadium and hired a full orchestra for his marriage proposal, we seriously doubt the word “minimalistic” is even a part of the couple’s collective vocabulary.

More in line with their character, it seems to us, is the idea of airing the intimate event for the world to see. Kim rose to fame, you may recall, by sharing a video of an event more intimate experience (read: sex), and Kanye seems to be fully on the Kardashian fame roller coaster–after all, he did go on “The Ellen Show” to premiere his latest video, which is something he never would have done pre-Kim. He’s not exactly the most press-friendly kinda guy.

Will you watch the wedding if it airs on TV? Vote below!