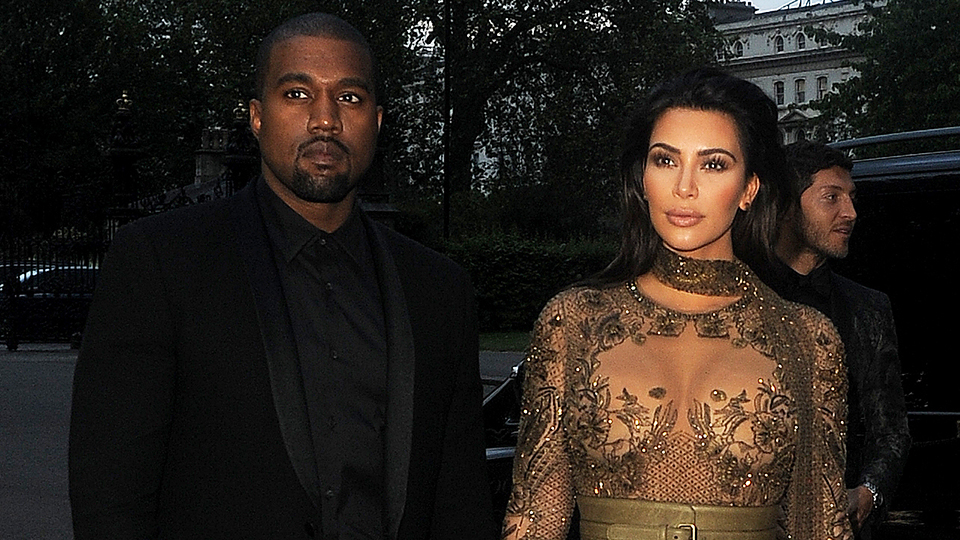 Kim Kardashian and Kanye West aren’t exactly the world’s most private couple (understatement of the year, I’m aware), but even for them, making out on the cover of a national magazine is a new one.

The September issue of Harper’s Bazaar stars the pair mid-lip-lock, photographed by Karl Lagerfeld and styled by Carine Roitfeld. Inside, they pose for selfies, each other’s cell phones, and even—just once—directly for Lagerfeld’s lens. The interview, by Bazaar‘s Laura Brown, is published Q&A style, and includes such stunning quotes as Kanye’s take on Kim’s naked selfies:

“I love her nude selfies. Like, I love the ones from the side, the back ones, and the front. I just love seeing her naked; I love nudity. And I love beautiful shapes. I feel like it’s almost a Renaissance thing, a painting, a modern version of a painting. I think it’s important for Kim to have her figure. To not show it would be like Adele not singing.”

This is West’s first time fronting Bazaar, but I, at least, will never forget Kim’s first appearance. It was May 2011 and I was an intern at the magazine; she interviewed Elizabeth Taylor for the issue (in what would turn out to the be the legendary actress’ last interview ever), and came into the office—in five-inch heels and full makeup, naturally—early in the morning to pose with her cover and say “hi” to every editor who greeted her. At the time, it was a bold choice (Vogue didn’t put her on the cover until three years later) but it certainly seems prescient now.