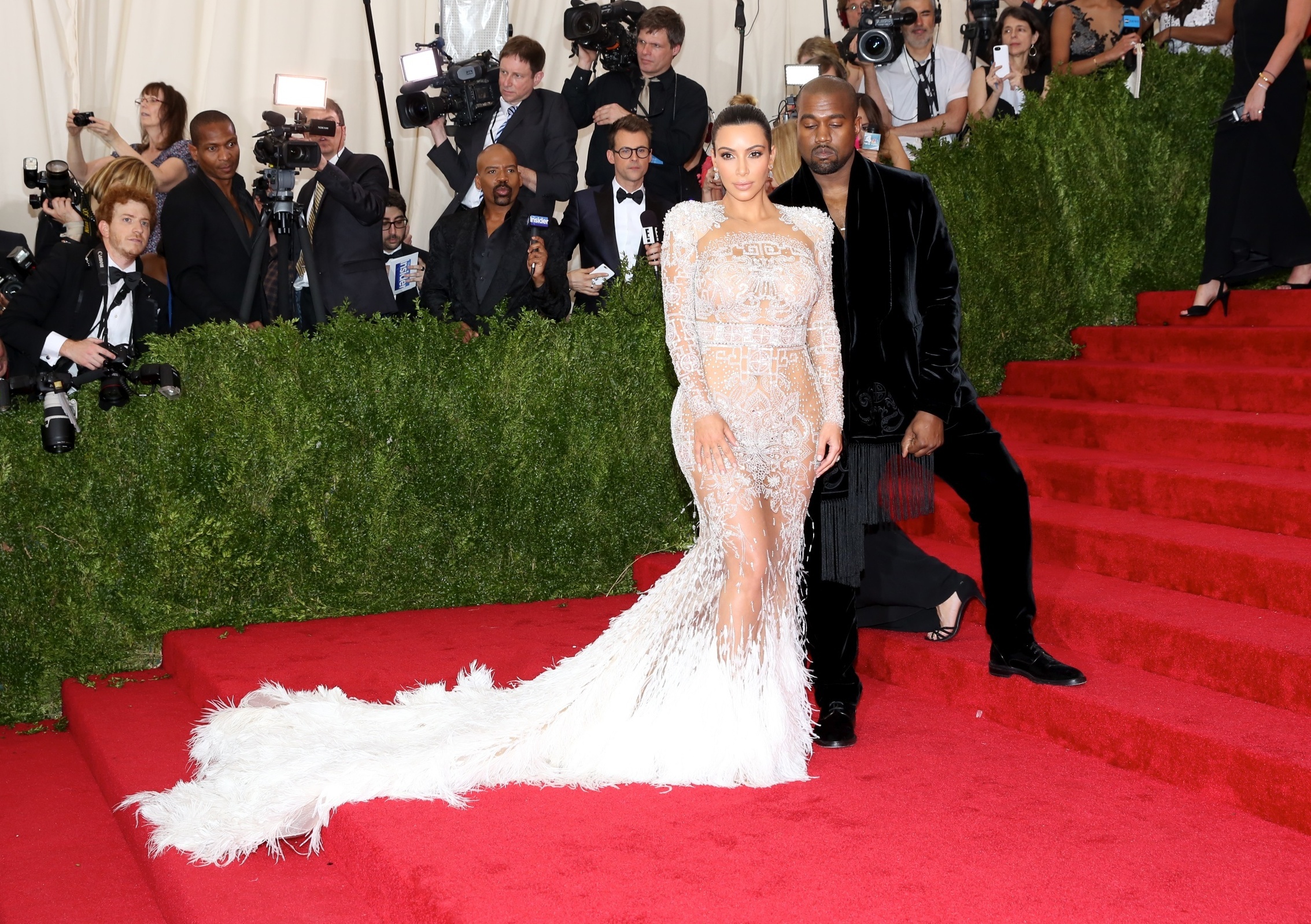 Guess what, guys? On the mid-season finale of “Keeping Up With the Kardashians” we learned that—wait for it—Kim is expecting baby number two with husband Kanye West!In scenes teasing the second half of the reality show’s season, the 34-year-old said “I just got the blood test back and I am pregnant!” And—because, well, look who we’re talking about—Kim also teased the news on Twitter before the episode actually aired.

Who is excited for tonight's KUWTK finale?!?!?! There's some exciting news to share so make sure you tune in!!!!!

Kim’s been pretty vocal about her desire to give 2-year-old daughter North a sibling, so congrats to the happy family!
Tags:
StyleCaster