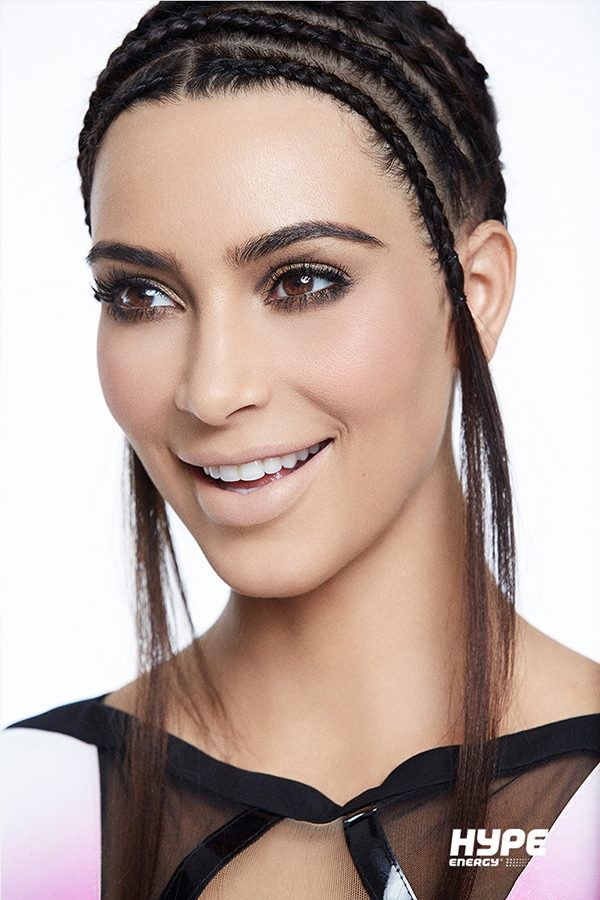 Kim Kardashian takes fashion risks left and right, but when it comes to beauty, she’s established a signature look: long shiny locks, five-alarm smoky eyes and chiseled contouring. So when she makes any sort of move—even temporarily—you can bet she has our attention. Her short-term status as a platinum blonde was clearly just the first of many hair dares she was willing to take for the camera. Newly released behind-the-scenes photos from her Hype Energy campaign prove she’s down for any hair change. 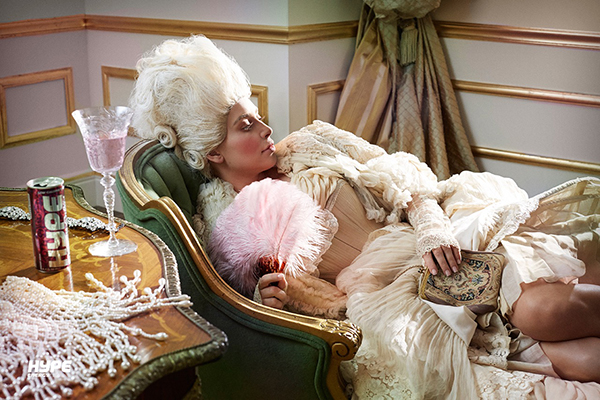 She may have gone au naturel on the cover of Vogue Spain, but this campaign was clearly meant to be more dramatic. From a candy-colored wig to blunt micro bangs, Kim’s world famous hair went through several shocking short-term makeovers. Kim told us that the idea behind the shoot was for her to be transformed into iconic characters, which is why you’re picking up on those Audrey Hepburn and Marie Antoinette vibes in a few of the photos. 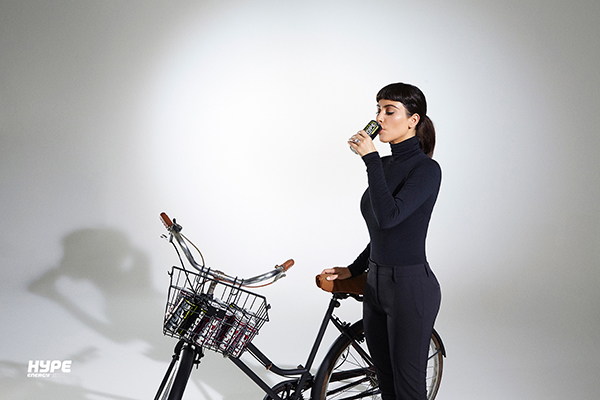 It was also ironic that one of the chic looks involved cornrows, given the recent controversy her little sister Kylie Jenner just got for wearing almost the same exact style. The shoot also portrayed Kim wearing a textured chin-length bob that we have to admit looks really, really good. Maybe she’ll take inspo from her own photo shoot for her next beauty move. But do we ever really know what she’s got up her sleeve? 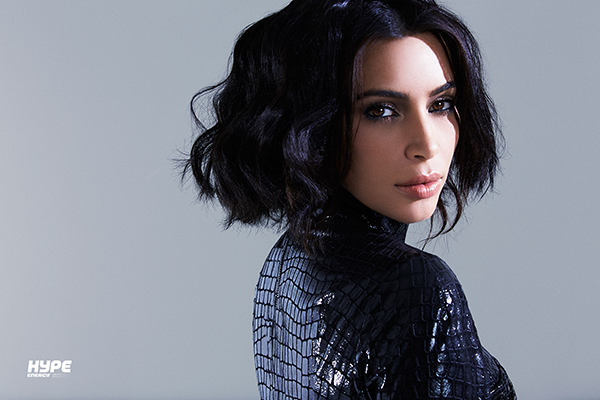