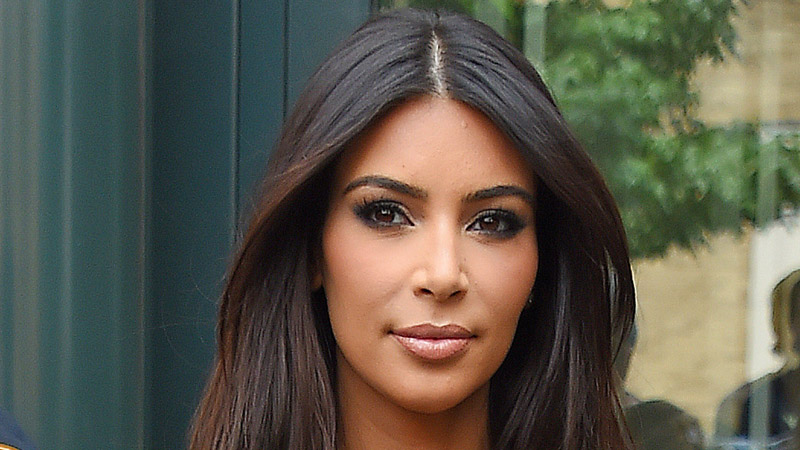 As if Kim Kardashian could be any more ubiquitous, the reality star announced on Twitter that she has scored on a guest role on CBS’ “2 Broke Girls,” slated to air in late October.

Kardashian took to Twitter to say: “Shooting an episode of #2BrokeGirls with @OfficialKat & @BethBehrs! Can’t wait for you to see it 10/27 @ 8pm on #CBS.”

The premise of “2 Broke Girls” in case you aren’t a fan: Kat Dennings plays Max, who comes from a poor working-class family, and Beth Behrs is Caroline, who was born rich but is now down on her luck thanks to a Bernie Madoff-like scandal that rocked her family. They’re both waitresses at a Brooklyn restaurant, and each episode ends with a tally of the money earned out of the $250,000 the girls need to open a cupcake business.

MORE: Who is Cary Joji Fukunaga? 5 Things to Know About the (Hot) Emmy Winner

This isn’t the first time Kardashian appeared on scripted TV. She’s guest-starred on shows like “Drop Dead Diva,” “CSI: New York” and “Brothers” in the past. It’s also not the first time a big star has had a guest role on “2 Broke Girls.” Everyone from Martha Stewart to Lindsay Lohan has made appearances

Are you setting your DVRs for October 27? Weigh in below!