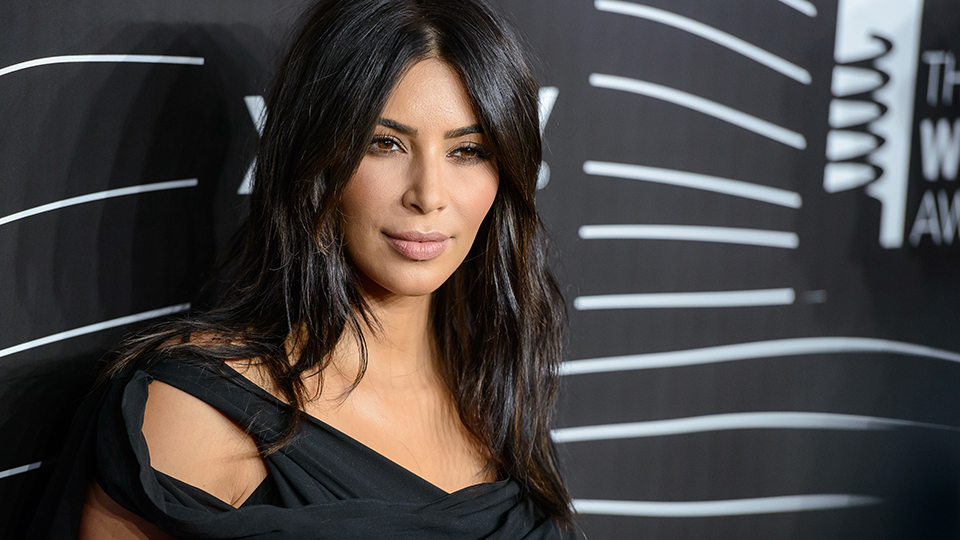 Kim Kardashian has covered virtually every fashion and gossip magazine on the planet, from Vogue anointing her and Kanye West the #WorldsMostTalkedAboutCouple to Us Weekly chronicling her bikini body’s every riveting fluctuation. Her latest cover, however, is something a little different: Forbes has chosen the 35-year-old star as the “mobile mogul” to front their July 26, 2016 issue, touting her success with “Kim Kardashian: Hollywood,” the gaming app that’s grossed $160 million and been downloaded 45 million times since it launched two years ago.

Naturally, Kim broke the news to her Twitter followers today, saying she knows her dad would be “so proud” and calling out the haters with a pointed hashtag, “#NotBadForAGirlWithNoTalent.” And considering the magazine puts her yearly paycheck at $51 million, it’s safe to say she’s laughing all the way to the bank.

Such a tremendous honor to be on the cover of @forbes! I never dreamed this would happen& know my Dad would be proud pic.twitter.com/jxsjXnfVQE