Kim Kardashian was already out of the spotlight, taking a break from social media and appearances after being held up at gunpoint in Paris a couple of months ago. Then her husband, Kanye West, was rushed to the hospital last week, suffering from what news outlets are calling a nervous breakdown. Though Kardashian herself was still recovering from her attack, she’s had to put all of that on hold, according to TMZ. Right now, her days are devoted to being a good mom to kids Saint and North, and showing up for West as frequently as possible.

That translates to packed days and nonstop evenings. If you thought her jet-set schedule of filming Keeping Up with the Kardashians, booking constant appearances all over the world, and constantly doing photo shoots and interviews—in addition to keeping her social media accounts stocked with almost daily posts—was crazy, just wait until you see her current agenda, according to TMZ. After reading it, we need a nap. 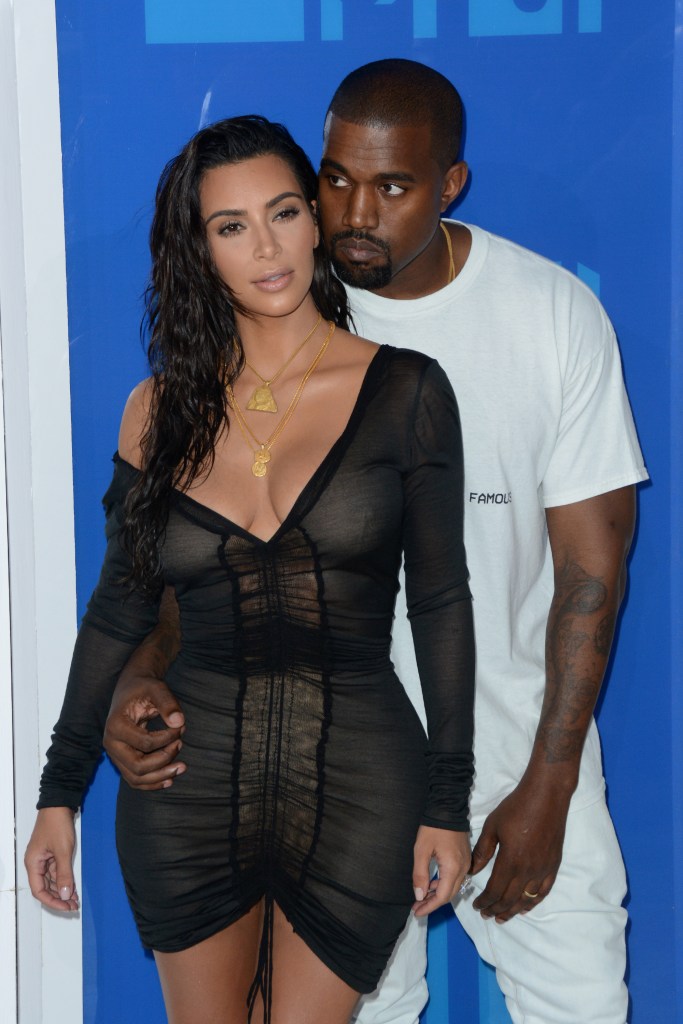 MORE: North West: The Littlest Style Icon of Our Time

Early morning: Kardashian kicks things off by spending her first hours with her children before handing them off to nannies and heading to the hospital to see West, TMZ reports.

Late morning/afternoon: All West, all the time. Kardashian has to act as his advocate as he receives care at UCLA Medical Center. In addition to fielding doctors and making important medical decisions, TMZ notes that Kardashian tries to provide a little levity and pep for West. 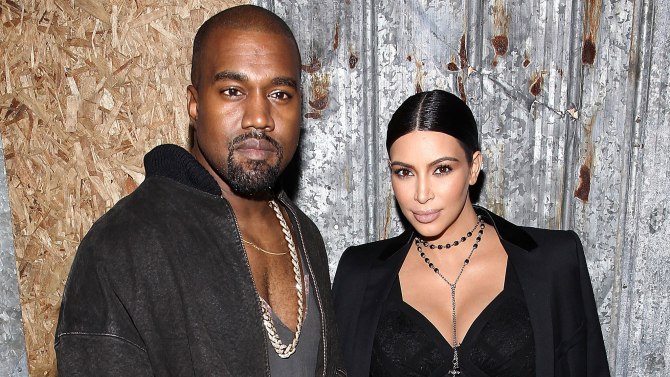 Late afternoon/early evening: Back home, Kardashian turns her attention back to her children, where she reportedly feeds them and gets them to bed. We’re guessing she has some help in the endeavor, but props to her for showing up for her kids in a very real way during crisis.

Late evening: According to TMZ’s sources, Kardashian often returns to the hospital at night to see her husband and spend more time with him. And though she was battling her own demons before West’s breakdown, she has been able to put that aside and show up for West completely.

Anyone else exhausted just reading that schedule? As Kendall Jenner put it in an interview with ET earlier today, “He’ll be OK.” She added, speaking of her famous family: “Everyone is doing OK, just praying.” We hope West recovers soon.