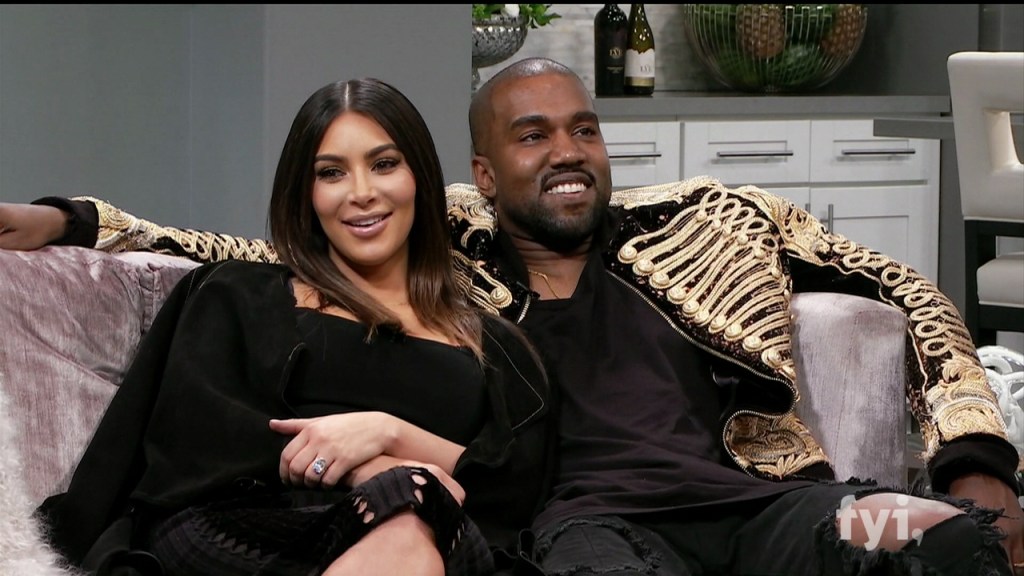 Because nothing Kim Kardashian does is done by accident, she now reportedly wants to write a cookbook one day after Snapchats of her soul-food dinner party debuted. Yes, a “friend” tells People that with the encouragement of her husband, Kanye West, the reality star is looking to acquire another slash: lifestyle guru.

“Kim is starting to cook so much more than she has in her entire life,” this friend tells people “She’s actually considering a cookbook, and she’s pretty serious about it. It all started with Kanye’s encouragement as he loved when she cooks him food.” And because Kanye likes “hearty meals” like the fried chicken, mac ‘n’ cheese, and sweet potato casserole she served at her #SoulFoodSunday party, it seems like that will be her focus.

More: Kim Kardashian Covers Forbes, Quips “Not Bad for a Girl With No Talent”

The unidentified source goes on to say that Kanye is always saying to Kim, “‘Baby, I need a home-cooked meal'” — a  home-cooked meal like his mom used to make. “His mom cooked all the time and he says it was such a good thing,” says the source. “And she knows he loves when she cooks, but she never cooked and didn’t know how.”

It’s enough to make us wonder if this friend/source is actually Kanye.