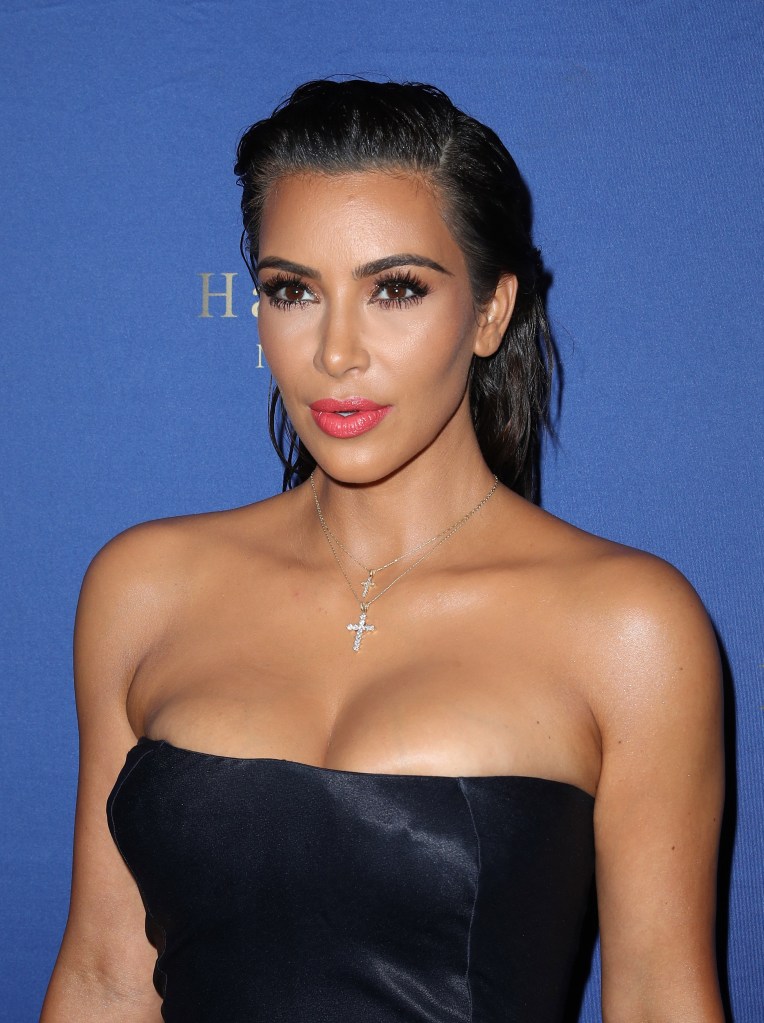 It’s no secret that Kim Kardashian likes a BlackBerry. Specifically, a BlackBerry Bold. But that love affair is coming to an end, and she’s really sad about it—sad enough to post an ugly-crying Kimoji on Twitter. It all started yesterday, when she tweeted, “Sooo my blackberry bold died. I can’t find anymore on ebay. I knew this day would come & to be honest I’m prepared. But the question is….”

The questions, as it turns out, are, “Do I try a different kind of blackberry? Or ditch it all together? Or a different phone like Samsung?” Kim Kardashian, always asking the deep q’s. And walking around with a phone in each hand. 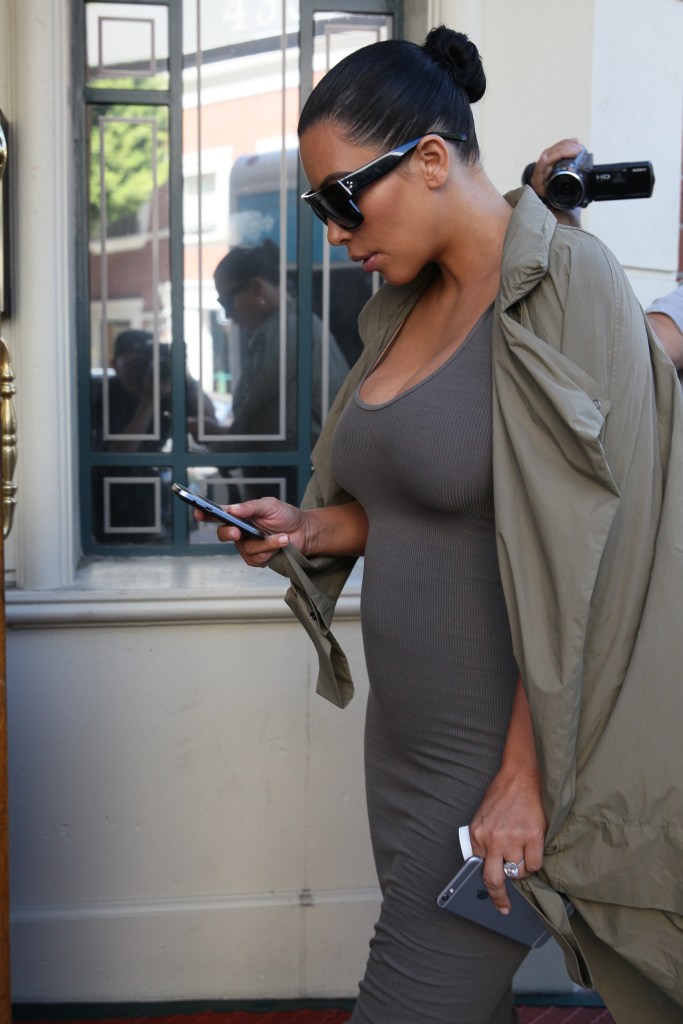 She elaborated on her reasoning, adding, “I need 2 phones. Because I love having 2 different phone services so I always have a working phone.” Sounds a little paranoid, but we wouldn’t mind having a backup when our phone dies, so—we’ll give her a pass.

In her next tweet, Kardashian threw another possiblity out there, starting to realize the gravity of the situation at hand. “Or another option is having 2 iPhones. I really want my blackberry bold though. Reality is starting to set in & I’m getting sad.”

She concluded by tweeting an image of a BlackBerry. And then, for good measure, she added this:

Wow, she really must be sad.

There is a sort of happy ending: TMZ reports that BlackBerry exec Alex Thurber said they’re sending Kardashian their “most secure” Android smartphone. It’s not her beloved BB Bold, but it’s a start. It seems as though there are lots of BlackBerries on eBay, but maybe she’s ISO a particular model. We hope this cheers her up. Scroll down for her original tweets, in case you want to have a look.