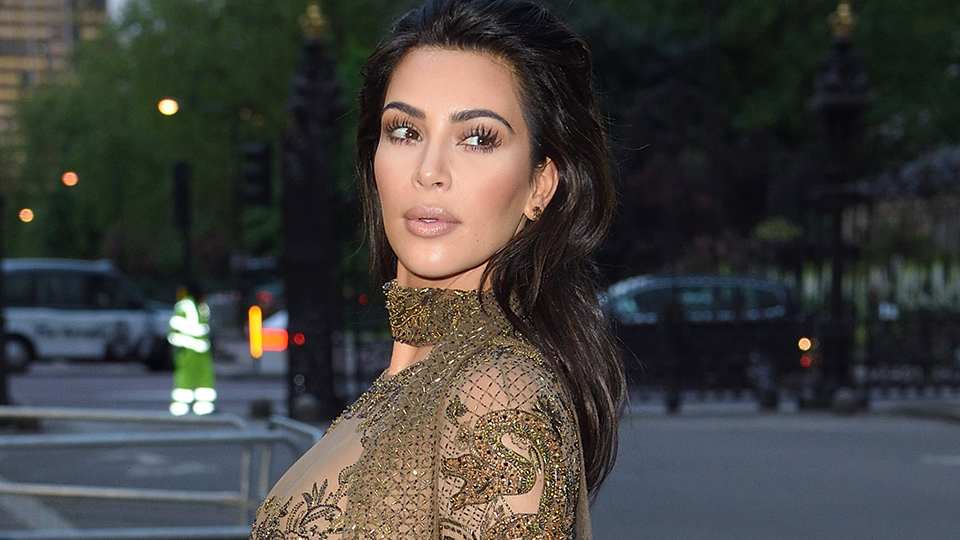 Kicking a pair of Givenchy pool slides to the side, Kim Kardashian apparently couldn’t resist the feverish urge to take a selfie today at a photo shoot fitting, which she promptly posted to Instagram—one of her favorite activities—and girl looks good. She’s been very vocal about how hard she’s working on getting her pre-baby body back, and has been happy to strip down on social media to document her progress and post generally triumphant shots of herself as often as she can.

Her latest Instagram is no exemption from that ongoing theme, and other than posing naked on the cover of GQ, this is the sauciest we’ve seen her in a while, which is really saying something. As an aside, apparently this photo shoot she was at only featured clothes and shoes that were white, black, and neutral shades of tan and pink, which are basically the only colors approved by the Kardashian family at this point.

The photo was first posted by fashion photog pal Mert Alas, who commented, “Literally droped my phone on the gym floor !!! Thats what happens when u get a selfie from KKW @kimkardashian 👅👅👅 babe looking hot 🔥 #body.” After that garnered several thousand likes, Kardashian herself posted the same shot an hour later, with the much more low-key caption, “Pre photo shoot fittings.” As they say, when you’ve got it, flaunt it.