We have one word for you, Kim Kardashian: WHY?! With all your newfound fashion connections, why oh why did you show up to 2015’s Met Gala in a gown that’s almost an exact copy of the one Beyoncé wore in 2012? 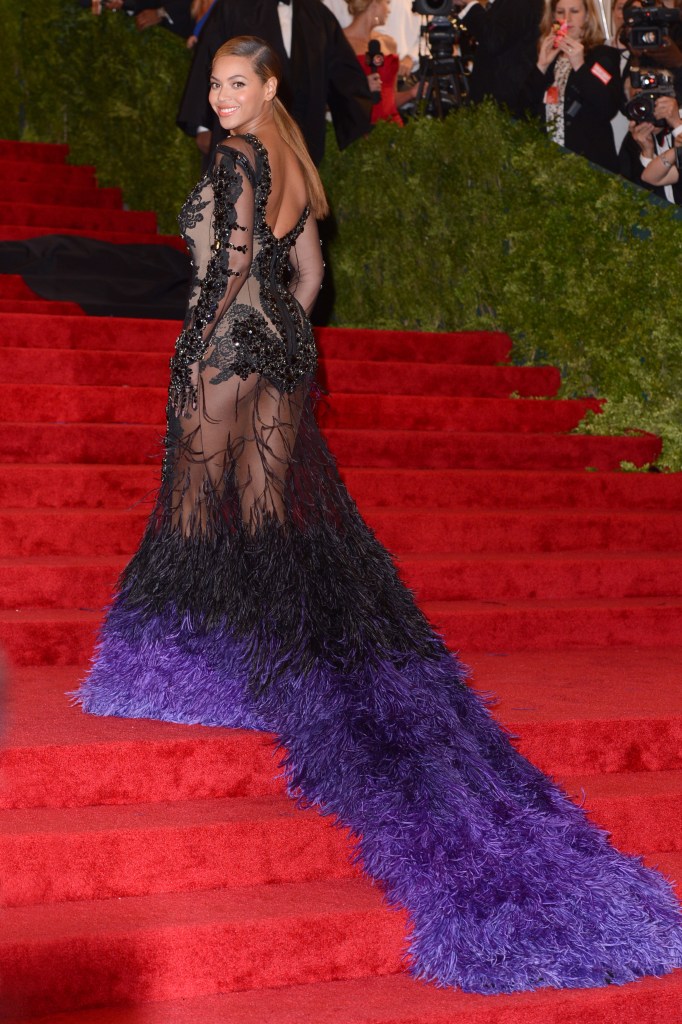 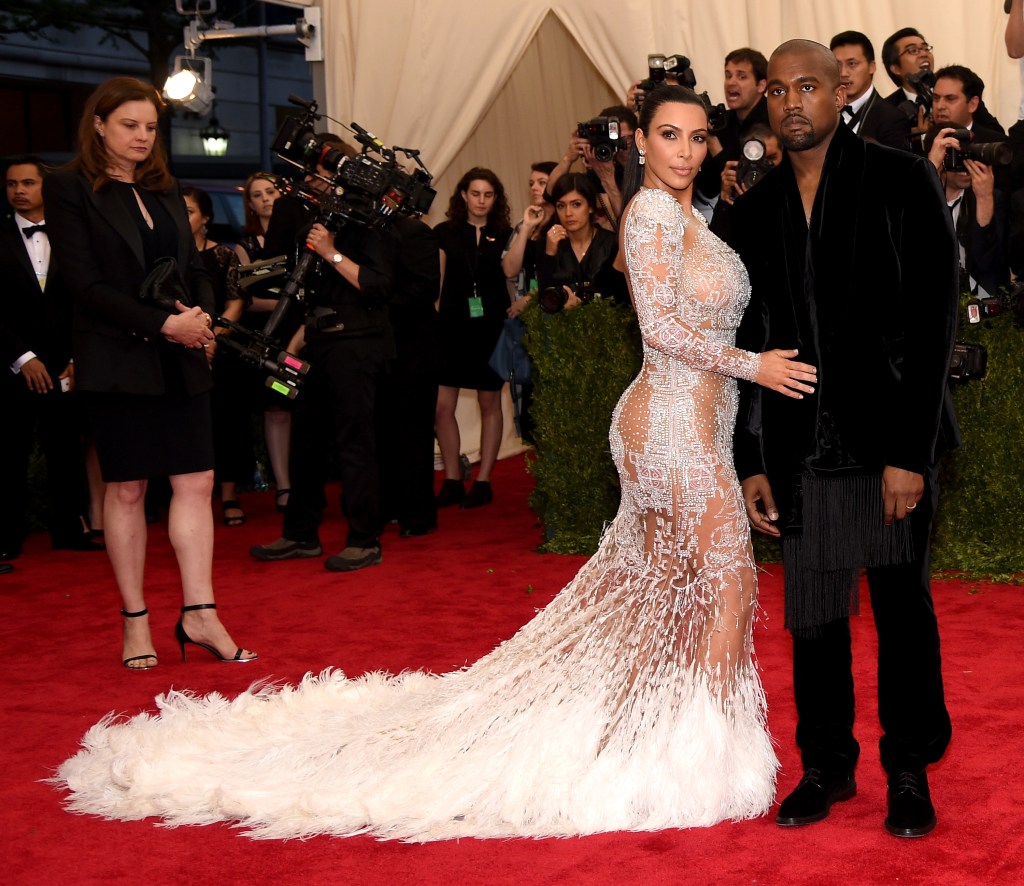 Granted, they’re by different designers and are different colors—Beyoncé’s black and purple gown was Givenchy, while Kim’s white dress is part of Peter Dundas‘ first collection since returning to Roberto Cavalli, but the similarities are shocking, down to the sheer nakedness, the curve-hugging fit, and—of course-the feathered train that Bey worked like a pro on the Met’s red stairs when she made her dramatic entrance three years ago. (And, let it be known, Kim—who’s on the event’s host committee this year—also showed up toward the end of the carpet, just like Miss Knowles did.)

Did Kim really think nobody would notice? Or did she do it on purpose? Is Kanye trying to make her more like Beyoncé? Are Beyoncé and Jay Z cracking up right now? Is Givenchy’s Riccardo Tisci like “WTF?” So. Many. Questions.

It really is an odd choice, but if we know anything about the Kardashian family, we know everything they do has a purpose, so we’re betting there’s more to the story than Kanye simply losing his encyclopedia fashion memory.