When Kanye West wants to give a gift to his fiancée, he really goes all out. West commissioned Andy Warhol’s cousin, Monica Warhol, to paint a series of portraits of Kim Kardashian in a style inspired by the iconic one Andy pioneered back in the 1960s, when he was painting portraits of women like Marilyn Monroe. The result, below. 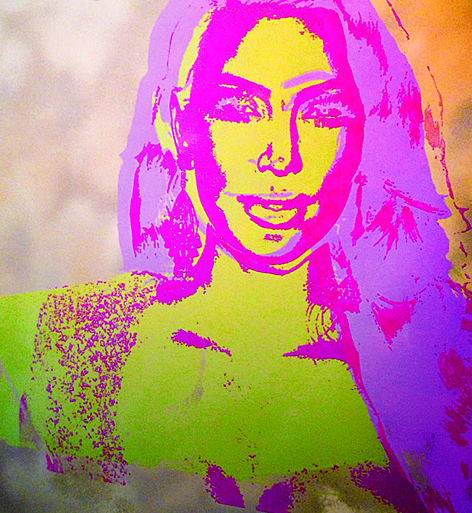 “I am picking up where Andy left off, and Kim is the perfect addition to the Warhol legacy,” Monica told InTouch magazine, which has offered the world the first glimpse of the paintings. “There is no way Andy Warhol would not have painted her. Kim is manufactured gorgeous and is beyond fabulous. How could Andy not have been inspired to paint her like he did Marilyn Monroe and Elizabeth Taylor?”

MORE: Why Is Kim Kardashian Hanging Out with Marina Abramovic?

We actually agree with her—Andy Warhol would have painted Kim. One of Warhol’s most famous quotes is his statement that “In the future, everyone will have at least 15 minutes of fame.” There is probably no living human who embodies that sentiment better than Kim Kardashian; she has made a career off of nothing but being famous, and extended her intial 15 minutes well beyond that time limit.

MORE: Why Is Kim Carrying a Wad of Cash in This Photo With Karlie Kloss?

Check out a couple more of the paintings below, and tell us what you think! 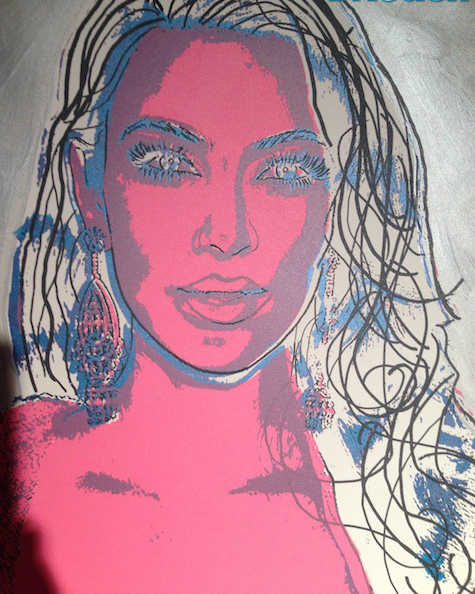 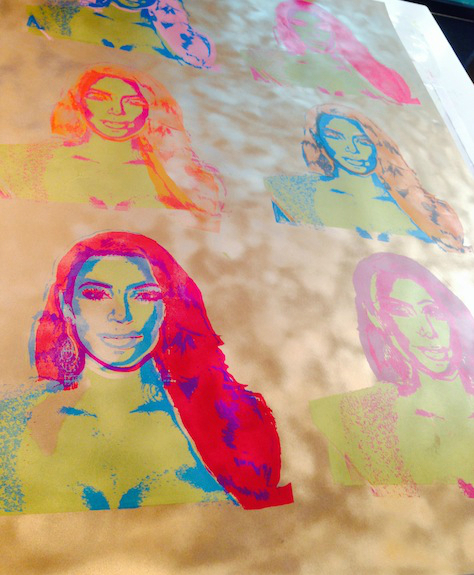